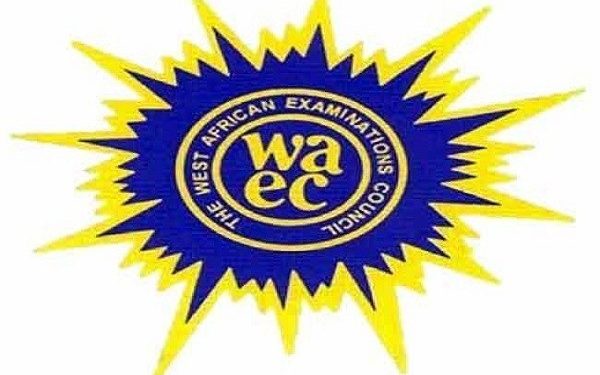 The West African Examinations Council (WAEC) says it has begun investigations into the online circulation of a ‘yet to be finalised’ list of examiners for the 2020 West African Senior School Certificate Examination (2020).

WAEC says how the list managed to find its way to social media is very “unfortunate and disturbing”.

The Council has therefore reported the incident to the Cyber Crime Department of the Ghana Police Service for further probe.

A statement from the exams management body and signed by its Public Relations Officer (PRO), Agnes Teye Cudjoe read: ” the attention of the West African Examinations Council has been called to the very unfortunate circulation of a yet to be finalised version of an Examiners’ List for the WASSCE (SC) 2020 on social media. The Council has initiated investigations into this disturbing development and reported the matter to the Cyber Crime Department of the Ghana Police Service.”

WAEC has unreservedly apologized to all examiners whose contact details have inadvertently been made public.

The Council says processes such as the exclusion of school names on script envelopes, swapping of scripts across regions, vetting of scripts marked by assistant examiners by team leaders, vetting of team leaders’ scripts by Chief Examiners and supervision of the same by venue co-ordinator and subject officers have over the years been tested have ensured fairness.

It, therefore, assures its stakeholders and members of the public that its marking process will not be compromised.

“Council wishes to reiterate its commitment to safeguarding the integrity and credibility of its examinations and certificates respectively”, WAEC said.

On the leakage of examination questions, it has admitted snapshots of the Mathematics (Core) 2 paper were posted on social media platforms.

But it says this happened after the release of the paper from its strong rooms.

Meanwhile, the “Council will continue to roll out various measures to deal with these illegal activities in order to ensure fairness to all candidates and maintain the integrity of the examination”, the statement added.

There have been alleged that some questions in the ongoing leaked after a special page for sharing these leaked questions was created on social media for interested students.

While the Minority in parliament has called for the cancellation of the leaked papers, other stakeholders including the National Association of Graduate Teachers (NAGRAT) are demanding an independent probe into the matter.