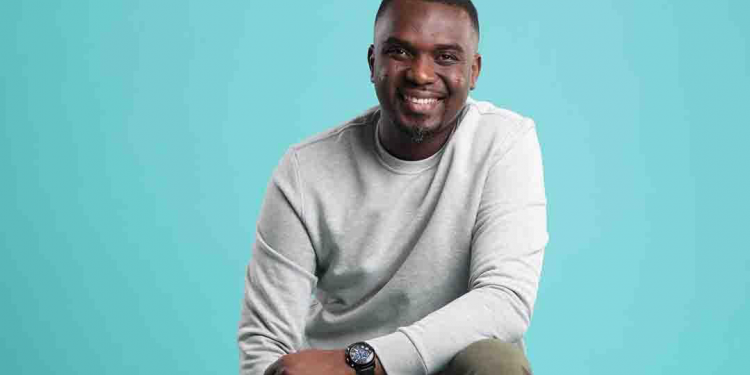 Recently, Joe Mettle, Ghanaian Christian song star got married. Along with it came a plethora of well wishes for him as if everything came to a standstill.

People posted his wedding photos, short videos and shared kind words to wish him well in his newfound life with his wife on social media.

While I pondered over everything, I felt that people like and adore this man for the following reasons even though I will be kidding myself to think that everyone was happy about this though.

Below are three-point reasons why I think people love Joe Mettle.

The first reason why I believe people love Joe is that he points people to Christ in his songs. He can take old songs and make them come alive. He doesn’t fake it. He sings the way he talks. Seriously, I have listened to his interview on the Delay Show and he couldn’t even explain how he does it. He will only say it is by grace. When he sings, he points us to God and not himself.

People see in him what people want to become of a gentle Christian who does not do what he does because of fame.

The second reason I feel people stand on to love him is that he shows outwardly the life of Christ in him inwardly. People have not had any reason to doubt his outward life. He is not faking.

Many Christian musicians have too many controversies hanging on their head but not him. He lives his quiet and peaceable life and minds his business. As we say in Ghana, ‘he is in his lane’ and running his race of life.

A Christian musician must not appear as a worldly musician who thrives on controversies of insulting other people to draw attention to himself instead of pointing people to Christ. Joe Mettle has shown a life of enviable repute.

All put together people see in him a godly person who does what he sings. Maybe all of us must start living like Joe Mettle. It will be a good Christian witness.

Spare parts dealers, others call off demo against ban on salvaged car imports