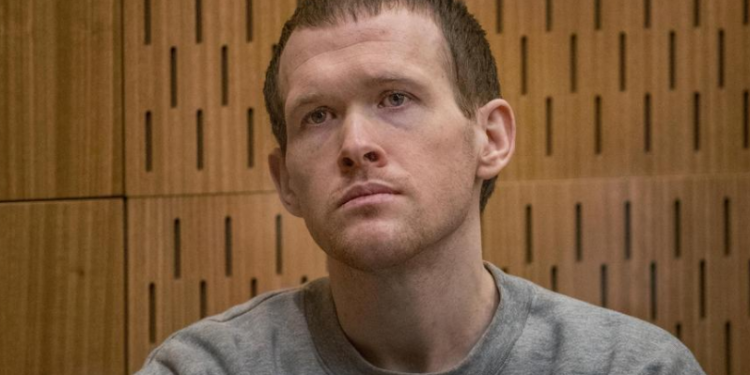 A New Zealand judge sentenced white supremacist Brenton Tarrant to life in prison without parole on Thursday for killing 51 Muslim worshippers in the country’s deadliest shooting, saying the sentence was not enough punishment for the “wicked” crimes.

It was the first time a court in New Zealand had sentenced a person to prison for the rest of their life.

Christchurch High Court Judge Cameron Mander said Tarrant had shown no remorse and that no matter how long he spent in prison it would not be long enough to atone for his crimes.

“Your crimes…are so wicked that even if you are detained until you die it will not exhaust the requirements of punishment and denunciation,” said the judge in handing down the sentence.

“As far as I am able to gauge, you are empty of any empathy for your victims,” he said.

Tarrant, a 29-year-old Australian, admitted to 51 charges of murder, 40 counts of attempted murder and one charge of committing a terrorist act during the 2019 shooting rampage at two Christchurch mosques which he livestreamed on Facebook.

On March 15, 2019 Tarrant stormed the Al Noor mosque in Christchurch armed with military-style semi-automatics, indiscriminately shooting at Muslims gathered for Friday prayers, while filming his massacre from a head-mounted camera and playing a Serbian anti-Muslim anthem.

He killed 44 people at Al Noor, the youngest a three-year-old boy shot at point-blank range, then attacked the second mosque in the nearby suburb of Linwood, killing another seven people.

Judge Mander asked Tarrant before handing down the sentence if he had any comment. Dressed in grey prison clothes and surrounded by guards, Tarrant nodded when asked if he was aware he had the right to make submissions, but he did not speak.