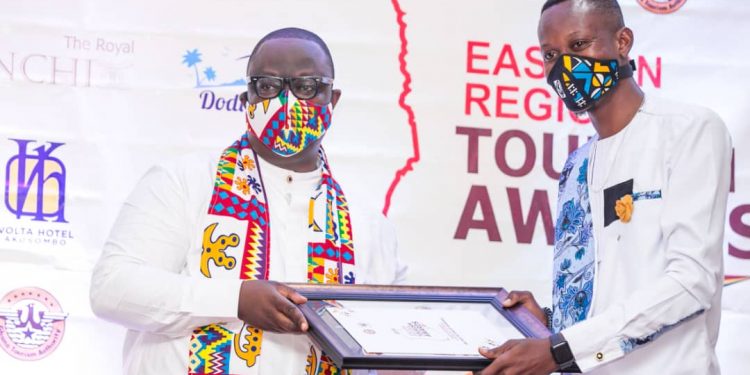 The Eastern Regional correspondent of Citi FM/Citi TV,  Neil Nii Amatey Kanarku has been recognised and celebrated by management of the Ghana Tourism Authority (GTA) and players in the tourism industry for his outstanding performance and contribution towards the promotion and development of the hospitality industry in the region.

At the 2019 edition of the Eastern Regional Tourism Awards held over the weekend in Akosombo, Neil Kanarku was adjudged the tourism correspondent of the year (Electronic), beating competition from several others who had their eyes on the ultimate award.

Last year, Neil Kanarku was crowned the Tourism Writer of the year at the 2018 awards ceremony which was held in Koforidua.

This year’s event, which was held under the theme “Growing Tourism Beyond the Return,” saw the Royal Senchi Hotel and Resort being adjudged the Best Four Star Hotel in the region beating Peduase Valley Resort.

Capital View Hotel and Casa Bar and Grill, both in Koforidua, won the Best Three Star Hotel and Best Pub in the region respectively. 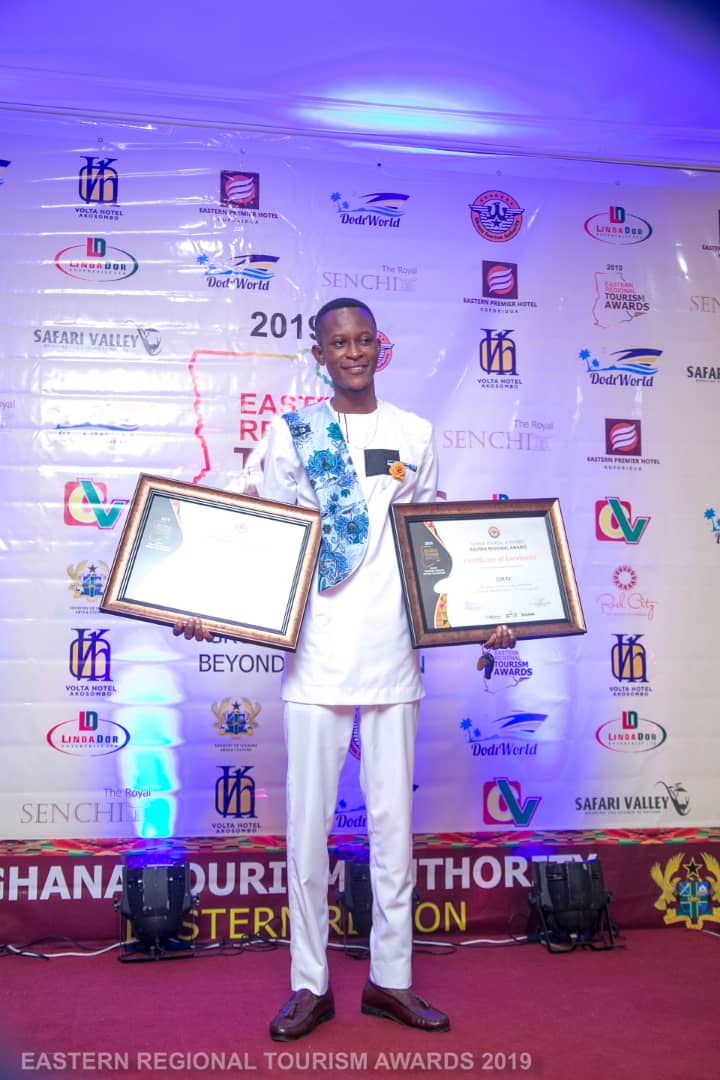 The Eastern Regional Manager of the Ghana Tourism Authority, who described the event as successful, called on senior management to organise the awards biennially to ease the financial burden on sponsors.

“The event was largely successful given the fact that all safety protocols were strictly adhered to by all invited guests. It is, however, important to note that the financial burden that confronts sponsors and donors of the awards always becomes a major challenge as they are the same individuals and organisations that support the awards all the time. So it will be prudent to consider organising the awards biennially to ease the financial burden on sponsors all the time because if it is organised once every two years it will give them so much room to plan well and support better”. 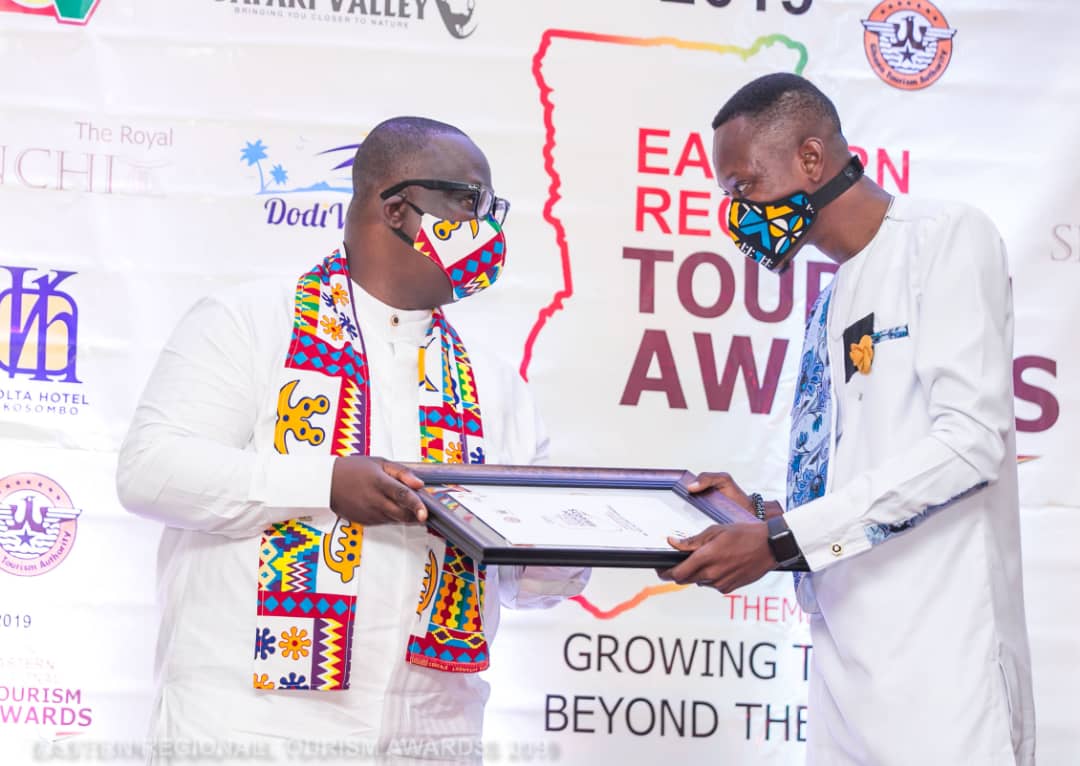