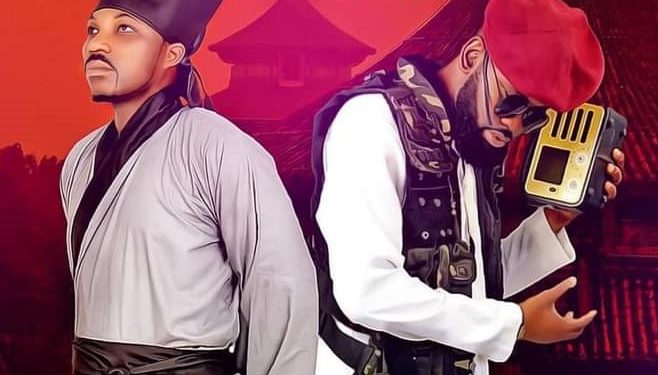 There is a new wave of music being projected by music duo, Swag Nation made up of Maxi Sway and Shifu King.

According to the music duo, their kind of music is a fusion of African music, which is mostly referred to as Afrobeat and Chinese.

The group explains that the move is to strengthen Ghana’s relationship with China and throw a spotlight on the cultural similarities between the two countries.

A member of the group, Shifu King, known in private life as Richard Asamoah who lives in China believes that by so doing Ghana’s culture could be exported to China and the rest of the world. 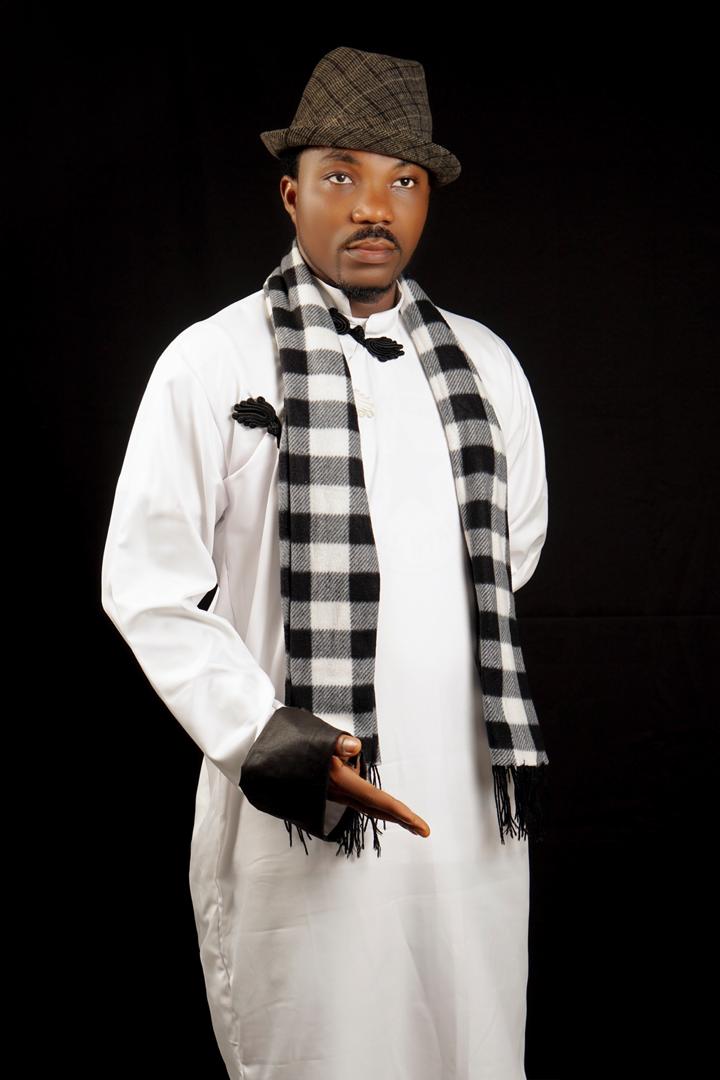 “Since the world is literally growing into a global village, we decided to blend the Chinese culture and the Ghanaian way of life so as to sell our rich heritage outside the world,” he said.

According to Alex Osei Bonsu, known as Maxi Sway, in the group, music is dynamic and keeps changing depending on the cultural and ethnic background of the people, adding that music must also be a medium of shaping and moulding the moral values of the listeners. 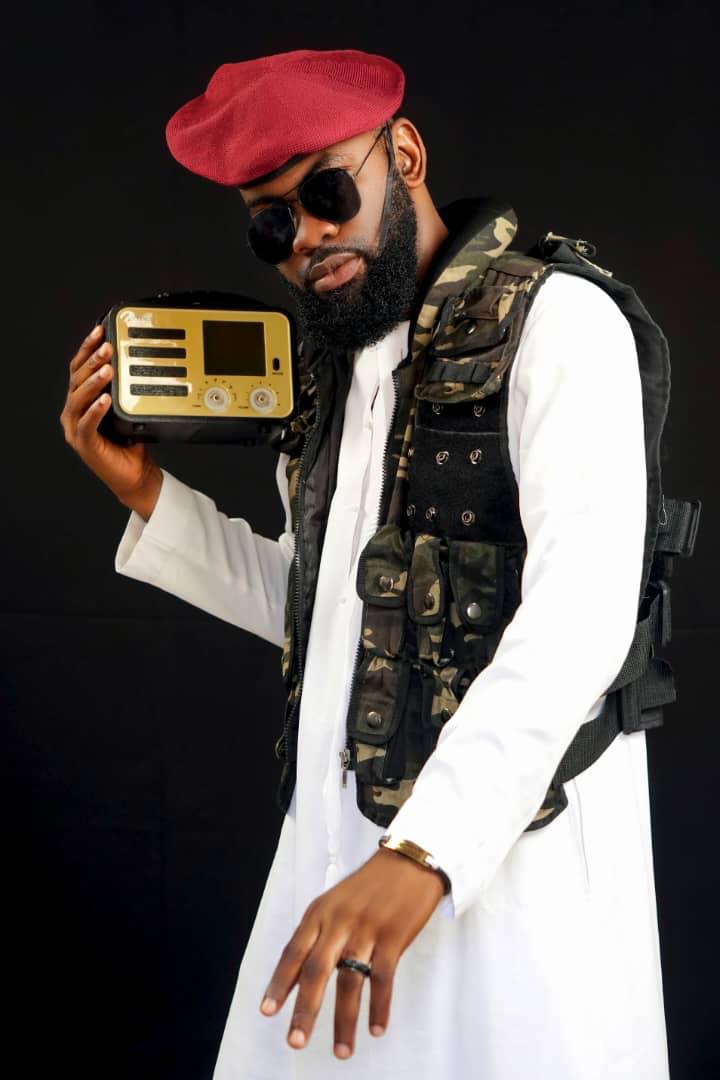 He noted that ‘AfroChinese’ is what would serve this purpose of cultural export for the country.

‘Lousika’ mixed and mastered by Julius Fakta, with the video directed by Ballo is available on all digital music stores across the world and on YouTube.