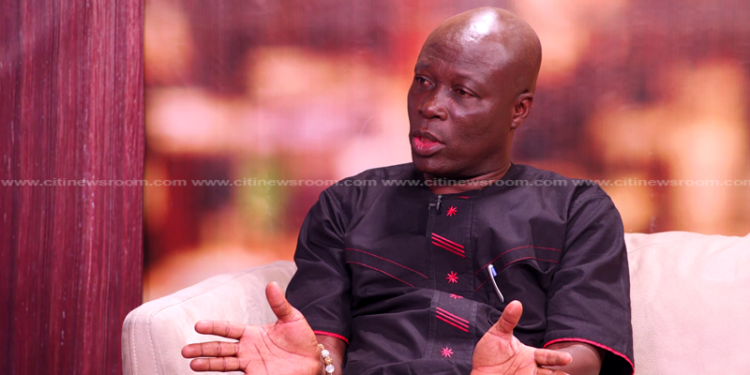 The Member of Parliament for the Odododiodoo constituency, Nii Lante Vanderpuye has called on supporters of the National Democratic Congress (NDC) to refrain from any reprisal attacks following Sunday’s violence in the area.

He made the call on the backdrop of a violent clash between supporters of the governing New Patriotic Party and the opposition National Democratic Congress in the constituency over the weekend.

According to the MP, he will not condone any form of violence, as the party frowns on such acts.

Speaking at a forum, Nii Lante Vanderpuye, stated that traditional and religious leaders have reached out to him to ensure peace prevails in the area.

He appealed to NDC supporters and sympathizers in the community to resist the urge to take the law into their hands and retaliate.

“I am not going to allow any member of my party to take the laws into their own hands and say he is going to retaliate. So, I am using this forum to appeal to all NDC supporters, that if you love John Dramani Mahama, and you love Nii Lante Vanderpuye, and a member of the party, then please do not take the law into your own hands.”

The MP also said he is confident of retaining the seat for the third time, despite the seeming tension and fierce competition in the constituency.

Mr. Vanderpuye stated that the NDC will win with a huge margin come December 7.

I know that the lord almighty by his mercies and favour, I am winning this election. I will not just win, but I will win with a wide margin. I will continue to be a member of parliament for Odododiodoo. For all the people of Odododiodoo, not just NDC supporters because we have only one Ododdiodoo. 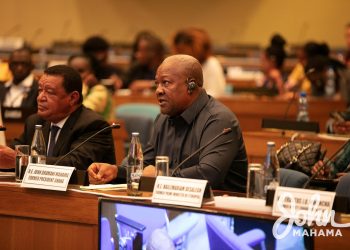 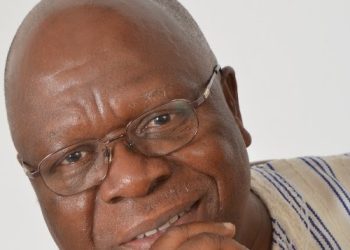 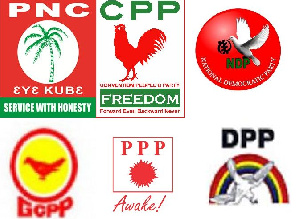 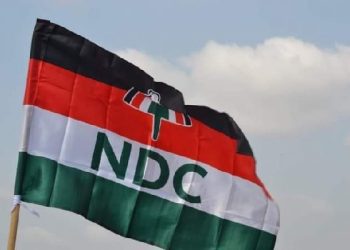 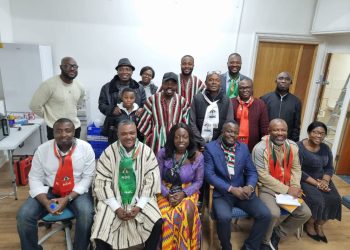