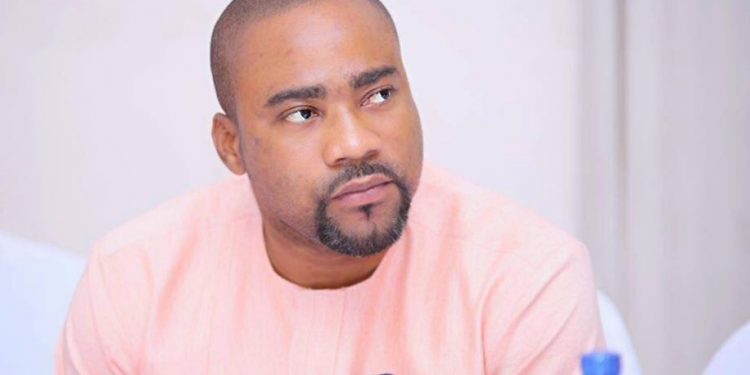 Government’s spokesperson on infrastructure, Richard Asante Yeboah believes the Akufo-Addo led administration is unmatched with regard to the delivery of infrastructural projects in Ghana’s history.

He cited the Tamale and Pokuase Interchanges as part of the notable projects of the Akufo-Addo government.

“The issue here is that the Akufo-Addo government in terms of the first term in power has done more projects than any other government in Ghana’s history. It is exciting for Ghanaians to know that there is a government that is ready to account to the people. That is why we (NPP) launched the delivery tracker, so they (Ghanaians) can track what we have done in four years. We are not talking about a green book that only had fantasy projects that only existed in the book.”

“We have a government that, for the first three and half years, has signed contracts to complete over 18,000 projects out of which 10,153 have been completed, 8739 are at various stages of completion. We have the likes of the Tamale Interchange currently ongoing. There is no government in our history that has done even 500 kilometres of asphalted roads in its first term but this government has done 751 kilometres of asphalted road within this short period of being in government. We can boost of major projects.”

He made the comments when he appeared on Citi TV‘s Breakfast Daily on Thursday, October 29, 2020.

NPP will invest more in infrastructure if we win 2020 polls

The Finance Minister, Ken Ofori-Atta on Wednesday, October 28, 2020, said the government will commit more funds into infrastructural development in the country if it is retained on December 7, 2020.

Delivering the 2021 first-quarter budget statement in Parliament, Mr. Ofori-Atta said key among the developments will be affordable housing.

“In 2021, we will see significant investment in infrastructure, especially affordable housing. These interventions will create more jobs and enhance artisanal skills.”

“A few days ago, my colleague Hon. Atta Akyea and I joined H.E President Akufo-Addo to commission 204 new houses at Tema Community 22. These houses were largely constructed and supervised by local contractors and consultants under the National Mortgage and Housing Fund Scheme (NMHFS). This project was completed in nine-months, amidst the COVID-19 pandemic, and created over 1,500 jobs,” he noted.

He assured that the government will “Replicate this housing model across the country alongside the agenda 111 district hospitals program.”