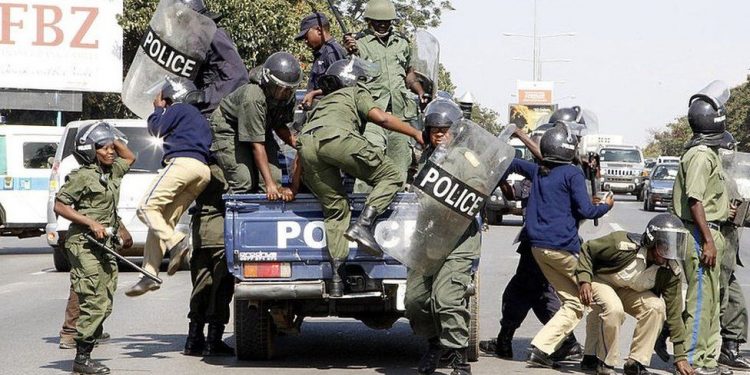 Police in Zambia have summoned two journalists from a privately-owned TV station for questioning over a reportedly leaked budget speech presented to parliament last month.

Diamond Television said its chief executive, Costa Mwansa, and head of news, George Chomba, have been asked to appear before police today.

The authorities want to know how they accessed the speech hours before it was read in parliament by the finance minister.

Traditionally, the ministry of finance gives media houses embargoed copies of the budget speech for expert analysis before it is read.

This will be the second round of questioning after the duo appeared before the police last week. Their cell phones and a company-owned laptop have been confiscated, according to their employer.

Local media watchdog, Media Institute for Southern Africa – Zambia chapter, has condemned the summons as an affront to media freedom.

Zambia’s ruling party has often been accused of suffocating critical media after the closure of privately-owned Post newspaper and Prime TV. The government denies the accusations.