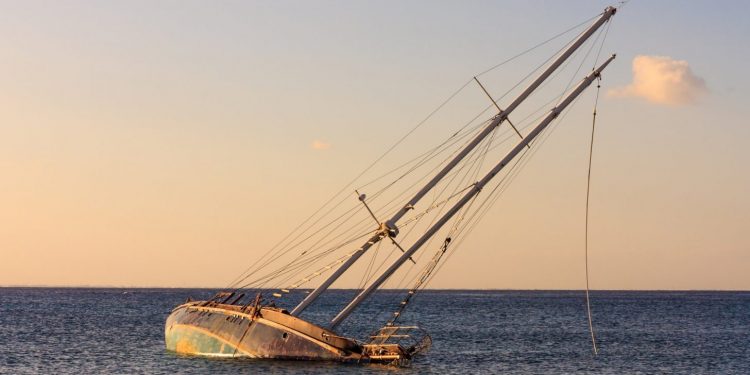 More than 40 people are feared to have drowned in northern Mozambique after their boat sank on Sunday.

The boat was reportedly carrying more than 70 people who were fleeing the violence in the gas-rich province of Cabo Delagado, which has been hit by an Islamist insurgency.

The boat, which capsized in the Indian Ocean between the Ibo and Matemo islands, was carrying people who fled their homes from unrest in Cabo Delgado. Some 74 people were on board when the boat sank on Sunday.

Reports suggest 32 people were rescued by a passing boat while the others were feared to have drowned. Some bodies have been recovered.

Cabo Delgado has seen an armed insurgency in the past three years, targeting villages and towns.

According to the World Food Programme, the violent attacks have triggered a humanitarian crisis which has resulted in hundreds of thousands of people fleeing their homes since a group affiliated with the so-called Islamic State began an insurgency in 2017.

The violence appears to be spilling over into Tanzania. There were reports last month of attacks by militants in the Mtwara region on the border with Mozambique.