Akufo-Addo has put borrowed monies to good use – Frederick Ameyaw 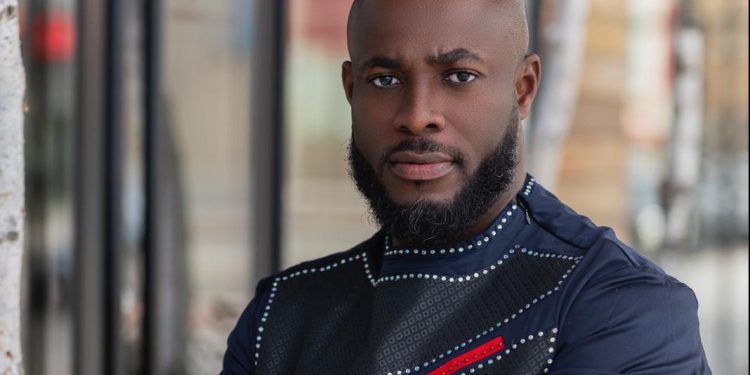 A member of the Communications Team of the governing New Patriotic Party (NPP), Mr. Fredrick Kofi Ameyaw believes the Akufo-Addo administration has put the monies borrowed under its tenure to good use.

He insists Ghanaians shouldn’t worry about the ballooning debt stock.

According to him, it is being managed prudently.

The latest summary of Macroeconomic and Financial Data from the Bank of Ghana, puts the total public debt stock at GHS273 billion as of the end of September 2020.

The new debt figure pushes Ghana’s debt to Gross Domestic Product (GDP) ratio to 71 percent, crossing the dreaded 70 percent threshold for the first time since December 2016 when the figure stood at 73.3 percent.

This has raised concerns about the management of the country’s debt.

“I want to assure Ghanaians that if there is any political party in this country that has the competency and efficiency to manage this economy very well, then it is the New Patriotic Party because we have a demonstrable record in doing so. We (NPP) took over the reins of this country, and we were all well aware of the challenges that bedevilled this country to the extent we had to go to the IMF for policy credibility. Indeed, we promised that the rate of borrowing was going to be reduced and that is exactly what we have done.”

“When we took over administration of this country, the Roads and Highways Ministry owed over GHS17 billion, the District Assembly Common Funds were in arrears to the tune of almost GHS1 billion, Cocoa roads had about GHS5 billion debt and the NHIS GHS1.2 billion and the Energy sector debt, and we (Government) needed to do something and President Akufo-Addo has taken care of all of these.”

“So everyone can attest that he (Akufo-Addo) has used the monies borrowed well. Don’t forget we reprofiled our debts to create physical space in order to champion our promises in the build-up to the 2016 polls.”

Borrowed money being put to good use – Okyem Aboagye

The government spokesperson on finance, Daniel Okyem Aboagye has also said Ghana’s economy is on a sound footing to meet its obligations despite the rising public debt stock.

He contends that the superior economic management record of the Nana Addo Dankwa Akufo-Addo’s administration is an indication that government is in the position to invest the borrowed funds productively to retire the debt when payment is due.

“If you have an economy where the production capacity and growth capacity is doing well, agriculture and industry will also be doing well, and these sectors are growing, they will pay for themselves ultimately. The borrowing rate under the National Democratic Congress (NDC) was over 100 percent. But we are not running the economy like them. We are borrowing at a decreasing rate.”

“As long as we remain a country that is unable to raise so much money to meet our expenditure requirements, borrowing will continue to be part of our lives for some time. It is not bad as long as these funds are channelled to pertinent and productive sectors,” he added.