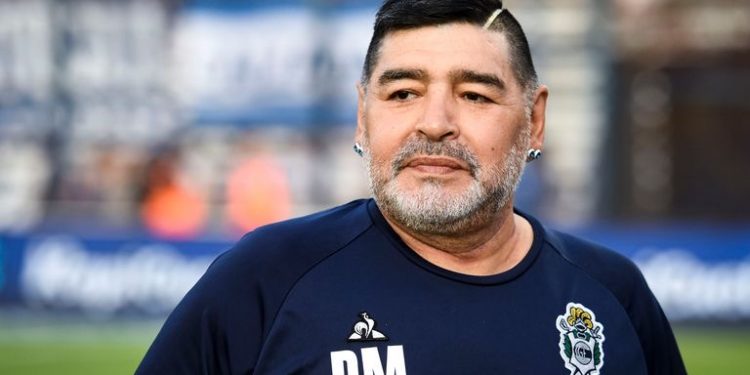 Argentine footballing legend, Diego Maradona has died, aged 60 according to reports in Argentina.

The 1986 World Cup-winning captain is reported to have suffered a heart attack earlier on Wednesday.

Maradona had been hospitalized earlier this month, after suffering a blood clot in his brain.

He was one of the two joint winners of the FIFA Player of the 20th Century award, along with Brazilian great Pelé.

The Argentine maestro played for a number of high profile teams in his playing days, including Barcelona, Boca Juniors and Napoli.

He also managed the Argentine national team at the 2010 FIFA World Cup, where the team exited in the quarter-finals.