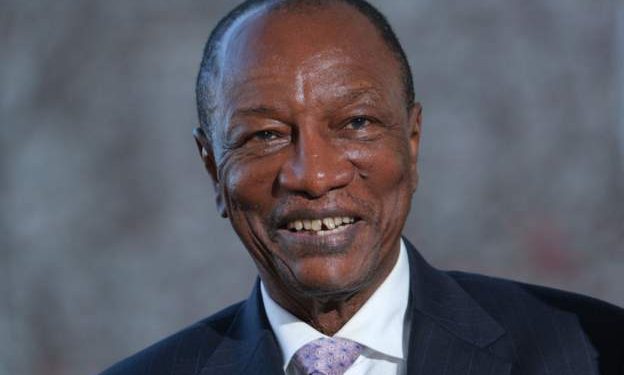 Guinea’s President Alpha Condé has vowed to crackdown on ill-gotten wealth in the country.

The president said he would not allow impunity and nepotism in his leadership, and has promised to ensure public money is used to the benefit of Guineans.

President Condé warned looters to return stolen money before his administration catches up with them.

Speaking after the court upheld his win, the president said he would embark on growing the economy.

The the 82-year old president, who has been in power for 10 years after spending decades in opposition, won a controversial third term in office last month that sparked violent protests across the country.

His win was upheld by the constitutional court on Saturday.

Guinea’s main opposition leader, Cellou Dalein Diallo, had lodged an appeal at the court to overturn the results citing fraud.

The court rejected the allegations of fraud.