Martin Amidu rejected sitting allowances paid to him since 2018 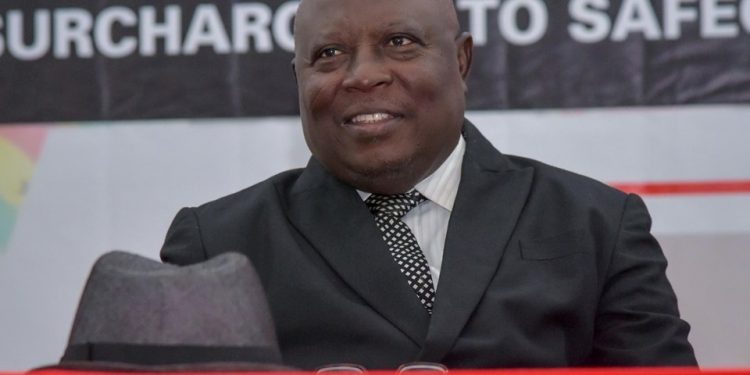 It has emerged that the former Special Prosecutor, Martin Amidu rejected all sitting allowances paid to him since he took the office in 2018.

A document sighted by Citi News indicates that the total amount was for sittings between December 2018 and May 2020.

For four other board sitting allowances, he was paid GHS 1,440 each. 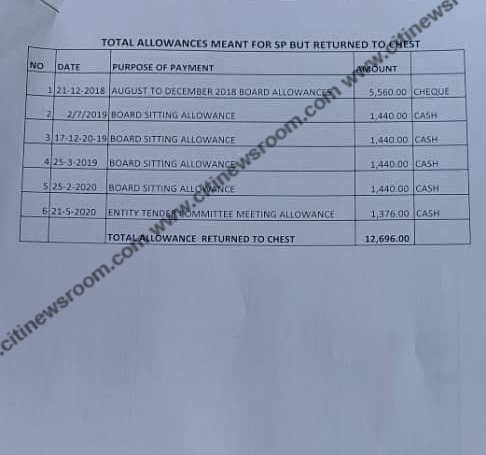 Citi News sources say Martin Amidu was of the view that the board meetings, most of which were in the board room of the Office of the Special Prosecutor, were during his working hours as Special Prosecutor hence didn’t see the need for special allowances for such meetings.

Martin Amidu had also rejected a cheque given to him for honouring an invitation to speak at an event organized by the Audit Service.

It is reported that efforts to get the Audit Service to take back their cheque proved futile until its expiration.

Among other things, he cited interference by the government in his work although he is supposed to be independent and also the death of former President Jerry John Rawlings who to him, was a source of protection from the threats on his life after conducting a corruption risk assessment on the controversial Agyapa Mineral Royalties deal.

Martin Amidu’s decision has been received with mixed reactions with some accusing the president of having double standards on the fight against corruption.

Others have said the Special Prosecutor should have have persisted and worked harder to prosecute corrupt officials.