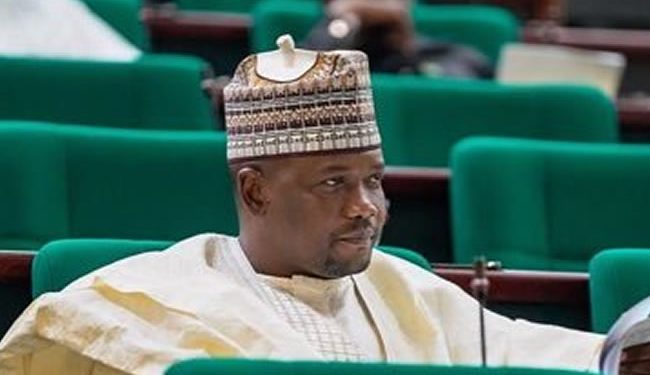 A court in Nigeria’s capital Abuja has sentenced a member of parliament to one month in prison for lying under oath about his citizenship while running for office last year.

Prosecution documents showed that Victor Mela, who was subsequently elected to Nigeria’s House of Representatives, holds British and Canadian passports.

But while filling out administrative forms under affidavit ahead of the elections, he denied having foreign citizenship.

He has been given the option of paying a fine instead of going to jail.

Despite his conviction, he keeps his parliamentary seat.

Though a group of individuals plan to take him to court again to seek his removal.