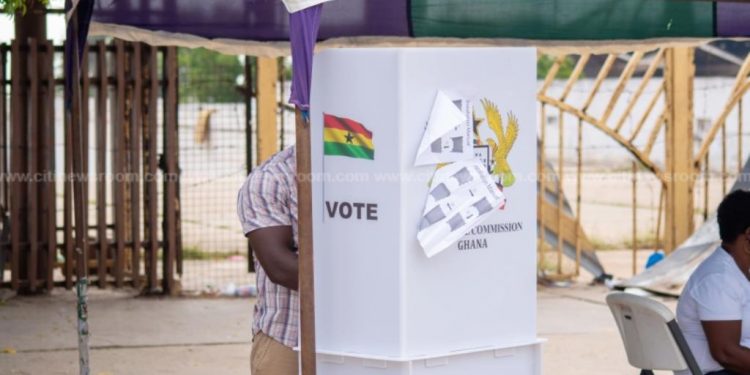 A survey conducted among some first-time voters has revealed that a lot of them will be voting based on the candidates’ policies and programmes on education, job creation, health care, peace, security and infrastructural development.

The survey, conducted by Youth Bridge Foundation with support from the Canada Fund for Local Initiatives, was conducted among 1,400 voters aged between 18 and 21 across the country.

For them, the 2020 Presidential and Parliamentary poll will be their first time exercise the right to vote. 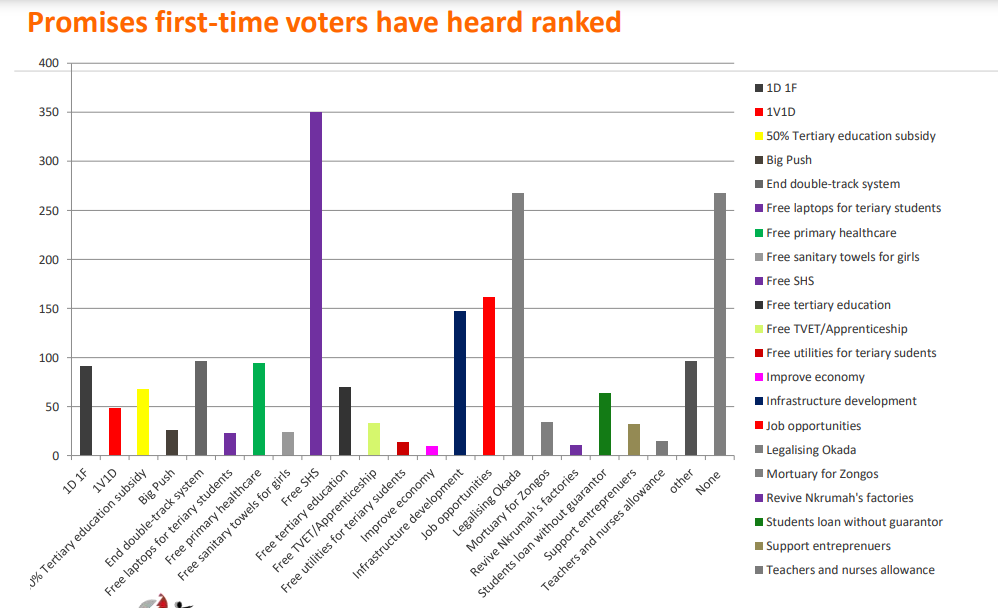 According to the survey, close to 82% of these first time voters say they will not miss the opportunity to vote on December 7; though only 21% of them are actually interested in partisan politics with close to 53% of them not affiliated to any political party. 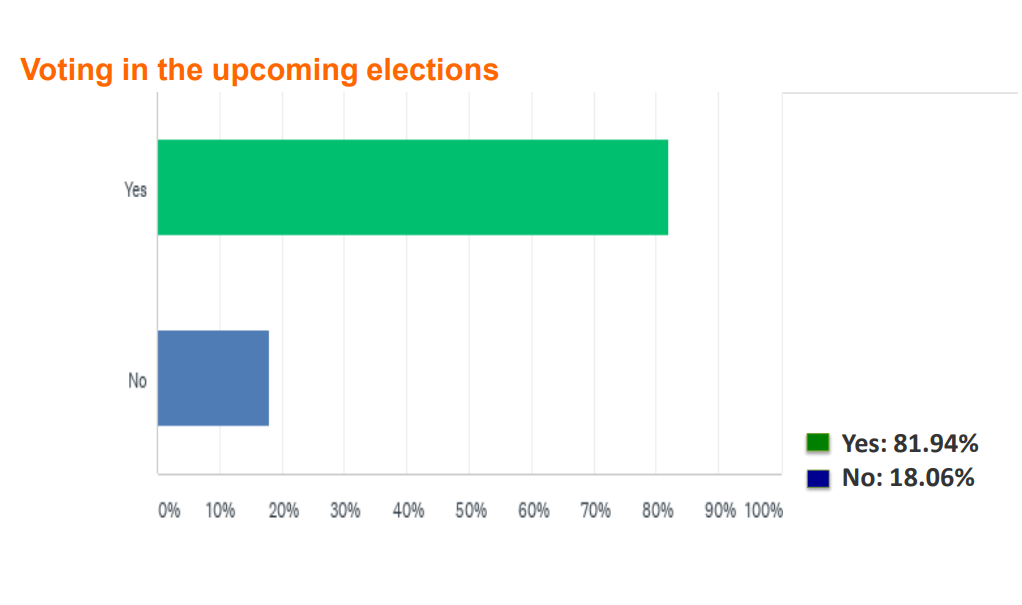 For every 9 out of 10 of these first-time voters, they believe their vote is significant in determining the leadership and direction of the country and 9 out of every 10 of them say they will put country above partisan considerations when they step into the voting booth on December 7.