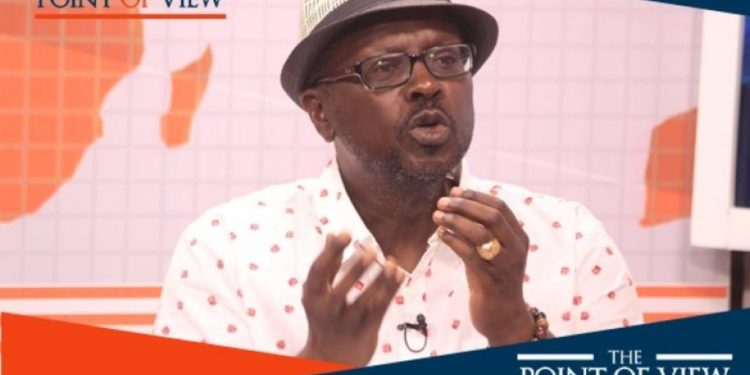 A lecturer at the University of Florida, Prof. Kwaku Asare believes the United States of America (USA) will be far better off under the tenure of Democrat leader, Joe Biden.

He says the racial discrimination by the incumbent President, Donald Trump has for the past four years divided the country – a situation most American citizens especially Blacks and Latinos are unhappy with.

Speaking on the Point of View on Wednesday, Prof. Azar indicated that a united front in the US will only be possible under the leadership of a ‘unifying’ Joe Biden who seems to have a demonstrable character of bringing the people of America together for economic growth and development.

“Biden winning is so important because Biden is a unifying figure whereas Trump is a divisive figure because Trump thrives on diving the people. He thrives on developing a cultural wedge by saying things against black people and Latinos. He is a master of that which does not augur well for a country like the United States which historically is built by people with a diverse background.”

He further said: “the role of race is a huge problem regardless of who the leader is. What the people want to avoid is a leader who funds that racial problem, and we don’t want that. What a leader who will come and unite the people To not appreciate the role race in America is not to understand America. That is the original scene. And that is the big problem they are trying to solve. A lot of the economic issues we talk about can be traced to slavery and racism because if you are black, you don’t get the same opportunity as other people. That is what is happening.”

Most people including Republicans will vote against Trump

Already, the US-based Ghanaian legal practitioner, has said Joe Biden, a presidential candidate in the 2020 US elections stands a better chance of winning the polls.

According to him, President Donald Trump had failed as a head of state and had therefore lost the support of most people including Republicans.

“Where he has failed in my mind and why many people are voting is his role as a head of state. The head of state is someone who is a custodian of the people’s values, creed, principle, the voice of the country to people outside and on that score, most people including Republicans are going to vote against Trump because they feel he has not conducted himself as a head of state should.”

The accounting professor also indicated that factors including the disadvantage of incumbency could influence the Republican President’s defeat in the elections.

“Joe Biden has multiple parts to the presidency and President Trump does not have that. Let me also comment briefly about several things that are present today that were absent in 2016. Trump is in power now, he is an incumbent, he cannot run as an outsider.

“It is always very easy to run as an outsider because you do not have to do much. All you do is to attack whoever is in charge. He does not have that advantage now. Second, he has a record and people can evaluate that record.”