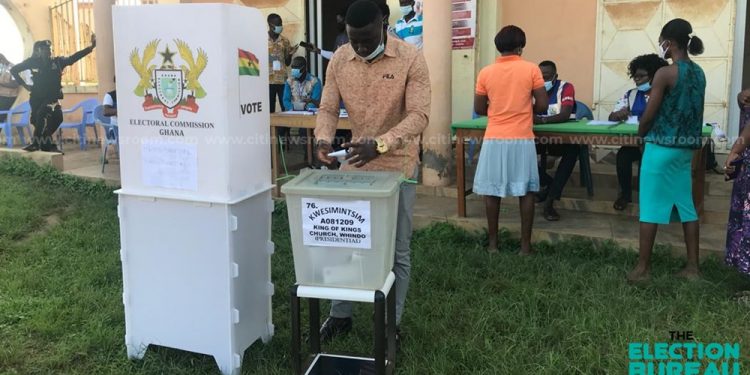 Voting has finally started at the King of Kings polling station at Whindo in the Kwesimintsim constituency of the Western Region where residents initially prevented electoral officials from setting up.

The police had arrested one person over the incident.

The residents early this morning blocked the road to Electoral Commission (EC) officials to express their displeasure over what they claimed was government’s failed promises to fix their road which in a deplorable state. 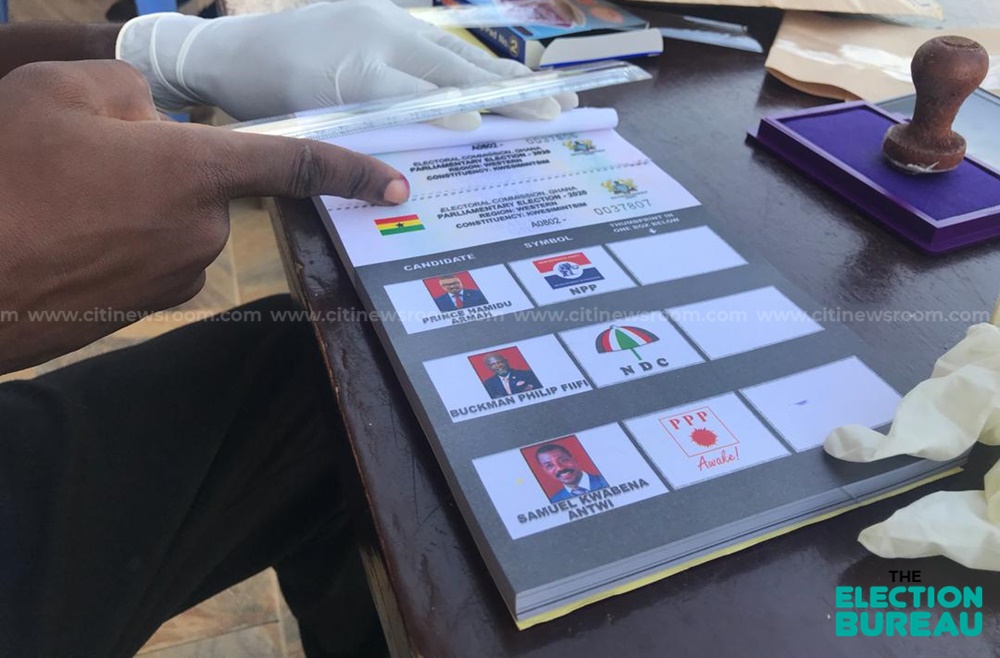 With the intervention of the police, the road was cleared but delayed the exercise by close to 30 minutes for the over 470 expected voters.

But, according to the Presiding Officer, P. K Dadzie, peace has prevailed and voting is ongoing smoothly.

“We were supposed to start at 7:00 am this morning but unfortunately, there was a protest by the residents over their road network, and they set fire on the road but thank God, the security personnel and the fire service came in to calm down the situation. But we are on it and by the close of the day we are praying that by the end of the day things will be alright”. 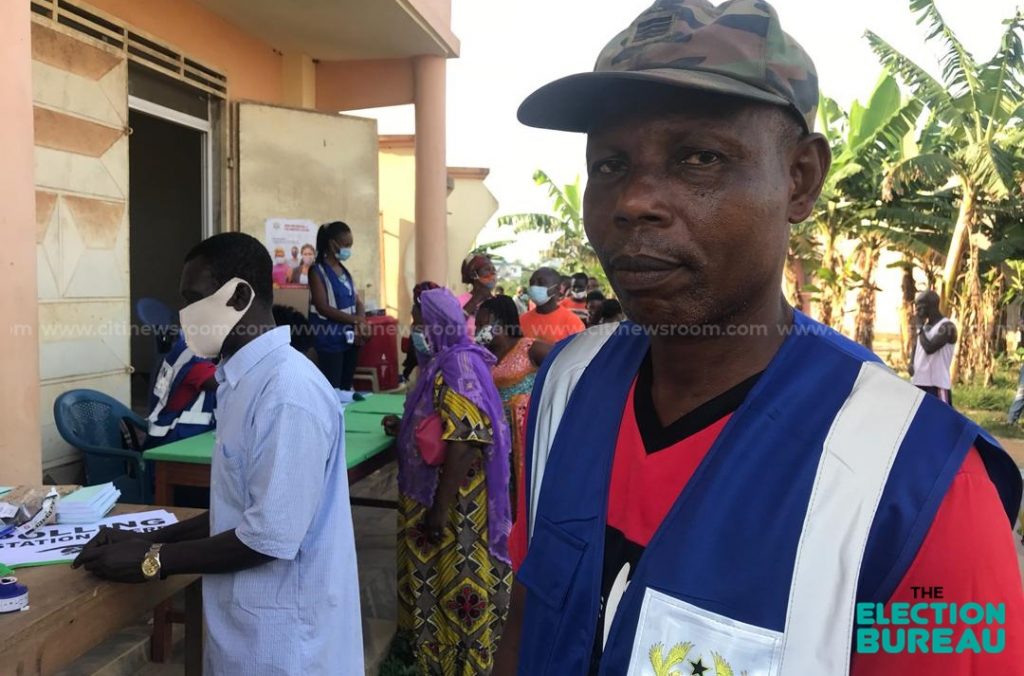 He further stated that 470 electorates are expected to cast their votes today.