Police in Savannah region has secured an injunction on a planned National Democratic Congress demonstration on Monday, December 21, in Buipe of Central Gonja District.

The demonstration was to protest against the results of the 2020 elections as declared by the Electoral Commission.

But a court order cited by Citi News asked the party to reschedule the demonstration.

Various branches of the NDC nationwide have engaged in demonstrations in protest of the Electoral Commission’s handling of the electoral process that saw Nana Akufo-Addo declared President.

The Ghana Police Service has however warned the public against unlawful gatherings and demonstrations following the declaration of the results.

According to the police, such gatherings without prior notification amount to a breach of the Public Order Act, 1994 (Act 491).

This can lead to various penalties “including imprisonment,” police have warned.

Police arrested 30 persons for demonstrating at the headquarters of the EC in Accra.

Kennedy Twumasi writes:  Election 2020; What the outcome must tell Members of Parliament 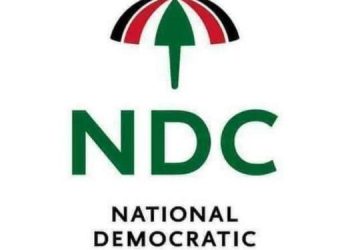 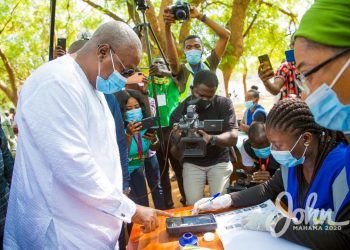 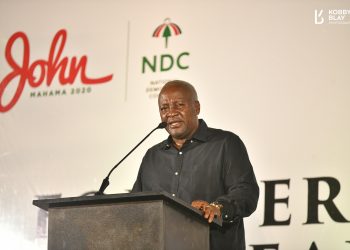 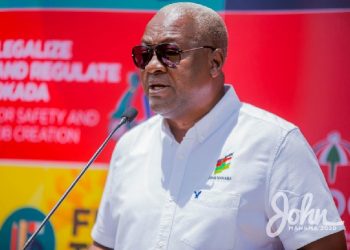 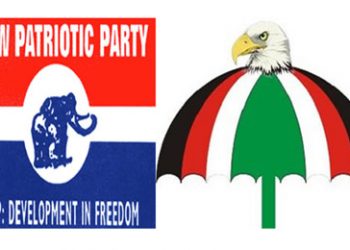