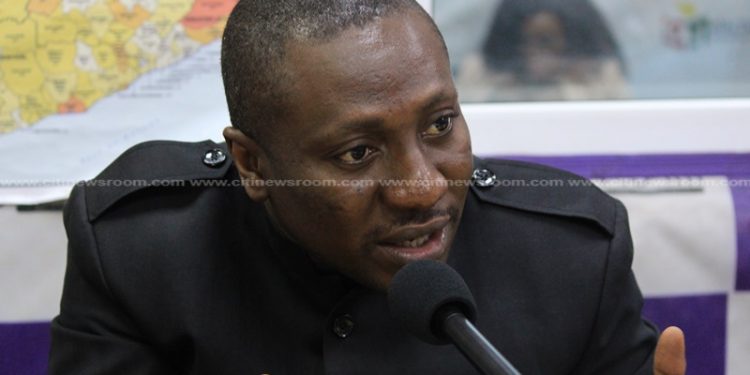 Deputy Majority Leader, Alexander Afenyo-Markin has downplayed criticisms against the President’s nominees for ministerial appointments in his second term.

Some have expressed reservations over the President’s latest ministerial appointments, arguing that most of the nominees were just recycled.

There have also been concerns over the creation of the new Ministry of Public Enterprises which has been described as “a recipe for confusion.”

Mr. Afenyo-Markin on Eyewitness News, however, described these concerns as unfounded.

He explained that the creation of the Public Enterprise Ministry signifies the government’s commitment to the public sector.

“I think the government wants to focus on the public sector and make sure there is a necessary support for them.”

The nominee list submitted to Parliament featured 19 out of 30 central government ministers who maintained their portfolios.

This will result in President Akufo-Addo having 28 ministries, down from the much-criticised 36 of his first term.

President Akufo-Addo came under fire in 2017 for appointing what was called an “elephant size” government of 110 ministers.

Critics had said that there was no justification for the creation of some of the ministerial portfolios created by President Akufo-Addo.