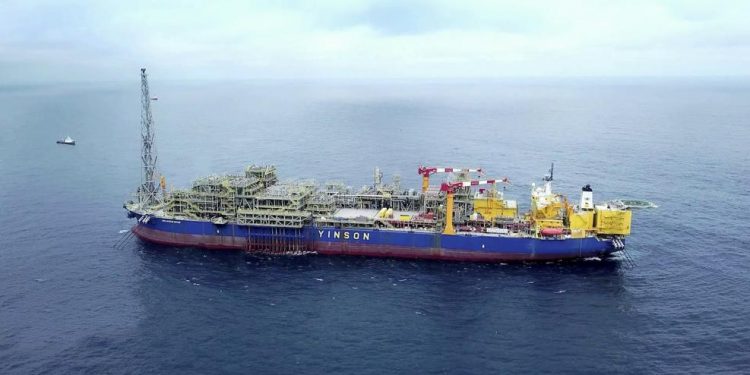 A number of petroleum workers of ENI’s operated Offshore Cape-Three-Point field have tested positive for COVID-19, which has claimed over 500 lives in Ghana.

He said the affected persons have been sent to Takoradi for management while others have been isolated pending their results.

“Yes that is true, we have recorded some infections onboard and those confirmed are three and not four. We did a routine test on the workers. Apart from that, before you go onboard or visit any of our facilities, we make sure that you’re quarantined and tested twice before you go. We also do sample testing on the facility just to make sure that there is no spread. So we did similar exercise over the weekend where we had three confirmed cases and nine suspected cases. We brought them to Takoradi and currently in isolation because they are asymptomatic and those suspected cases are awaiting results but isolated“, he said.

Although the confirmed cases have so far been sent onshore since 12th February 2021, watchers of the sector believe that the situation is likely to affect normal operations of Ghana’s largest gas production field that powers most power generation plants including the Aboadze Thermal Power Plant.

Mr. Bukari however told Citi News that ENI’s FPSO John Agyekum Kufuor operations have not been affected by the recent development.

“Our operations have not been affected at all because we often have two crew changes so actually at the time this happened, we had mobilized a second crew to go and switch, so it has not affected us,“ he added.

Mr. Buakari, further told Citi News his outfit has instituted a comprehensive COVID-19 protocol to prevent any further spread of the virus.

This latest COVID-19 infections on the ENI’s OCTP field makes it the second offshore petroleum field out of the three fields to record COVID-19 after Tullow Oil’s operated Jubilee Field also recorded tens of cases on the FPSO Kwame Nkrumah in May 2020.

ENI’s FPSO John Agyekum Kufuor has about 106 occupants being both expatriates and Ghanaians and currently produces 190 million standard cubic feet of gas daily for power generation through its Sanzule Onshore Gas Receiving Facility in the Ellembelle District. 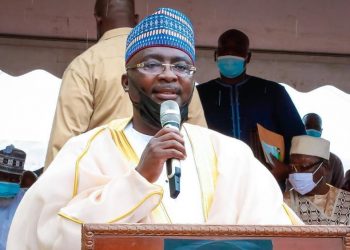 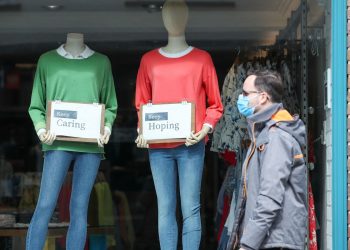 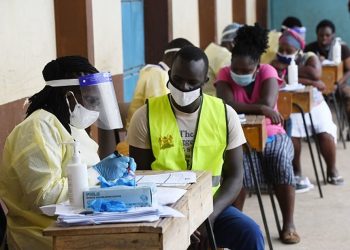 The Covid Creed: Africa during and beyond the pandemic [Article]