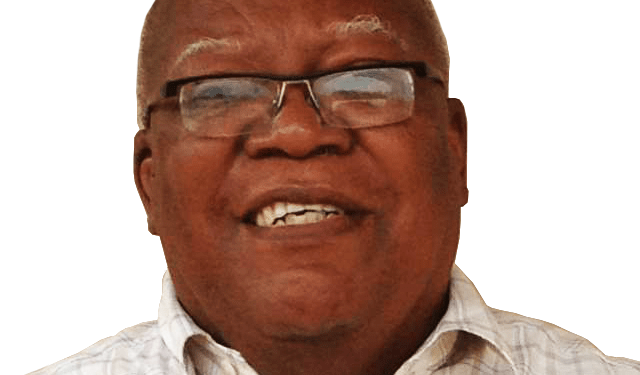 In the year 2001 Mr. Ishmael Yamson, the board chairman and chief executive of the Unilever Corporation delivered the keynote address at the graduation ceremony of the University of Ghana at Legon.

He criticized the nation’s universities for the poor preparation of their students to function effectively when they enter the industrial workforce.

This imposes additional obligation and cost upon industry to train these new employees and raise them to an acceptable standard before they are useful to the company.

Then as now, Ishmael Yamson’s views were widely shared among owners of companies and other employers in the country.

In their boardrooms, stories abound about recently graduated engineers who cannot erect a straight wall; secretaries who are incapable of producing a simple letter without multiple and costly drafts; recently hired graduates who cannot write a report or produce minutes of a meeting.

These complaints are neither new nor amusing. They are the source of enormous drain on the nation’s development and progress.

I am a retired architect with several decades of experience in the industry. From 1995 to 1999, I was the Chief Executive of the Accra Metropolitan Assembly.I saw at first hand from both positions the damage inflicted upon the city’s economy and industry by the phenomenon described by Mr. Ishmael Yamson. I have often despaired of a solution to this intractable problem.

In my extensive experience with both the private sector and in government in Ghana l observed that the nation has a proud history of artisanal competence. In the old days before technical schools and polytechnics were widespread, workers learned their trade-in workshops under the guidance of masters who passed down their experiences.

Students acquired the trade by observing and understanding the process of creating products and copying what is taught by the master. Modern education introduced many exciting and science-based methods but somewhere along the process it broke this tradition of internship, training and manufacturing. We accepted a false division between academic learning and the manual mastery of the process. By separating the two strands of training we created a gap and lost the mutual benefit and traditions that each fed to the other. The lopsided results are the subject of Ishmael Yamson’s painful observations.

I am very excited by the latest program of the Design and Technology Institute. It is called the PRECISION QUALITY TRAINING PROGRAM and it promises to revolutionize the work ethics of our youth by equipping them with new skills, fresh attitudes and opportunities. It will enhance the integration of young people into the workplace and equip them to meet industries standards of performance.

The PQ program was designed and developed in collaboration with industry experts and has been accredited by the Commission for Technical and Vocational Education Training (COTVET). The long and public efforts by DTI to reduce youth unemployment has attracted the attention of progressive patrons and this program is the result of a partnership between the MasterCard Foundation and DTI.

A program of this scale will no doubt require the support of the community to have any chance to succeed. It will need national policymakers, leaders of industry and manufacturers, Instructors of management theory and practice, guilds of artisan, associations of engineers to work as a team with clear and measurable roles.

In my long career in this country, I am pleased to have finally encountered a project that has a chance to impact on the disintegration of our cities and give our youth a chance for a better life.

Can women have sexual intercourse after childbirth? 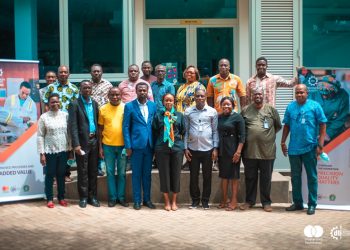