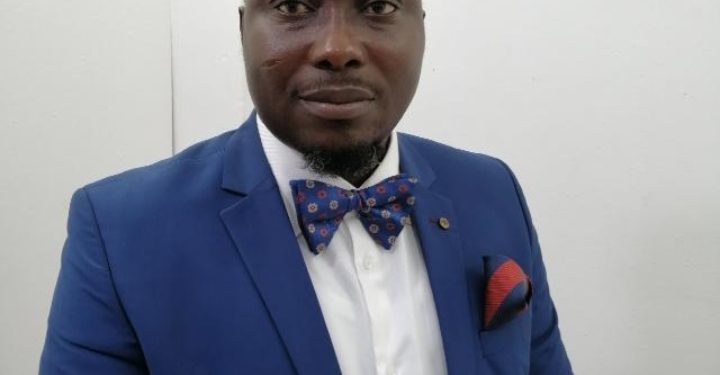 The Traditional Council has therefore appealed to President Akufo-Addo to consider the contribution of the young man to the development of New Patriotic Party (NPP) in Gwira, and Nzema, and give him the mandate to serve.

They also urged the President to consider many years of neglect of the area with regards to government appointments, and bless their son with the MCE position under the current dispensation.

According to the traditional Council, since independence, no true indigene of the area has been nominated and appointed as District or Municipal Chief Executive to Nzema East.

This, the Council noted, has heavily affected development of the Gwira Traditional Council.

Mr. Ogbamey Selby, the Council indicated, holds a Masters in Business Administration, Finance from the University of Ghana, and currently works with the Ghana National Petroleum Corporation (GNPC) in Tema.

“We the Chiefs and people of Gwira Traditional Area, humbly appeal and request your Excellency, the President of the Republic of Ghana, to consider our son Mr. Eric Ogbamey Selby, a card bearing Member of New Patriotic Party (NPP) to the high office of Municipal Chief Executive of the Nzema East Municipal Assembly”.

The Chiefs outlined statistical figures that showed the contribution of the area to national politics in order to buttress the argument that the area ought to be considered.

“In the recently held nationwide voters registration exercise in the Evalue Ajomoro Gwira Constituency, it emerged that a total voters of 51,900 people, which can be broken down as follows, Gwira, 25, 177, Evalue, 21,220 and Ajomoro, 4,693 registered”.

In terms of landmark, the Council revealed that the total landmark of Nzema East Municipal (Evalue Ajomoro Gwira), is 1084 km2 which is made up of the following “Gwira 945km2, Evalue 123km2, and Ajomoro 56km2.

In terms of development, the Chiefs expressed extreme regret over many years of neglect.

“This situation has at least made us to believe that should our son Ogbamey Selby be nominated and appointed, we can also enjoy the numerous developments which are springing up in all corners of this country by your government”.

“We believe that, with Mr. Ogbamey Selby’s background in Finance, he can serve your Excellency by coordinating, managing and execute policies that would inure to the benefit of the people, and Ghana as a whole” the petition concluded.