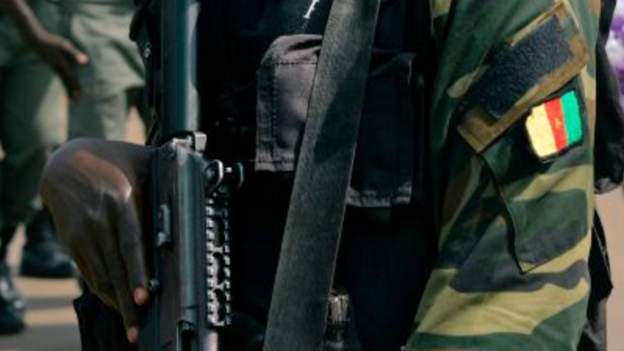 The US embassy in Cameroon has called for an investigation into a military raid of a village last year in which soldiers have been accused of raping at least 20 people.

The details of the attack only came to light after Human Rights Watch (HRW) released a report on 26 February.

It had gone largely unreported because of stigma and fear of reprisal which discourages survivors of sexual violence from speaking out, HRW said, adding that there had been no effective investigation.

The Human Rights Watch report describes more than 50 soldiers raiding the village in the South-West region on 1 March 2020.

Some soldiers reportedly rounded up men in the village centre while others attacked women in their homes.

The village is in an English-speaking part of the country, an area where separatists are fighting for an independent state of Ambazonia,

The secessionist violence in the English-speaking regions of North-West and South-West Cameroon has claimed more 3,500 lives since late 2016, HRW estimates.

Both the separatists and government troops have been accused of human rights abuses.