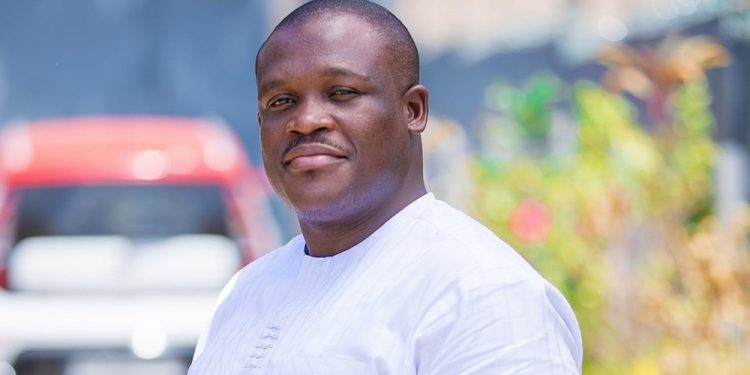 The Member of Parliament for the Ningo Prampram constituency, Sam George, is calling for a full-scale bi-partisan parliamentary probe into the award and execution of the Meridian Ports Service (MPS) contract.

His call comes on the back of a report by Africa Confidential that suggests that French billionaire, Vincent Bolloré and his firm, ripped off Ghana in a deal for the control of the country’s most lucrative port, the Tema port.

He said the NDC government, at the time the deal was signed, intended to make the Tema Port competitive.

“There have been claims made by Africa Confidential that some instances border on very grave action by public officers. I want a full investigation into the matter. That deal was a critical milestone to reform and expand the capacity of the Tema Habour and make it competitive because it had begun lagging behind, even behind the Cotonou and Lomé ports. We needed to invest in it but the government didn’t have the resources. It was a $1.5 billion project.”

He suggested that the Finance, Trade and Industry and the Transport Committees in Parliament can jointly probe the matter.

“Parliament is versed with the powers to do so [investigate]. Our Trade and Industry or Transport Committee, our Finance Committee [can help probe the matter].”

A former Head of the Ghana Ports and Harbours Authority, William Anamoo, under whose tenure the deal was signed, had said the report is defective and that the allegations against the John Mahama government are false.

Speaking on The Point of View of Citi TV, he said the report was full of factual inaccuracies.

“I thought there was something really confidential about the report. But, unfortunately, when I read it, it was basically the report of the ministerial committee. I didn’t see anything that was really confidential because all the information in that paper is already in the public domain. Making it look like the ports in West Africa are controlled by Bolloré is absolutely false. Apart from this, Ghana’s port is not only the Tema port. It’s both the Tema and Takoradi ports, and our vision is to grow these ports and Bolloré is not in the Takoradi port. So all those claims in the report are not supported by any evidence,” he noted.

Commenting on portions of the report that claimed Bolloré and his foreign partners persuaded the government to breach procurement laws and allowed the company’s monopoly on handling containers, putting thousands of jobs at risk and driving up prices, Mr. Anamoo said this assertion is completely untrue.

“I am not defending Bolloré, but these are factual matters because they elected to help West Africa and spend their resource on developing port infrastructure. So if we have been successful, I do not see that as something that is worrying. The report has not stated anywhere that there is an exclusion of laws that prevented any companies from bidding.”