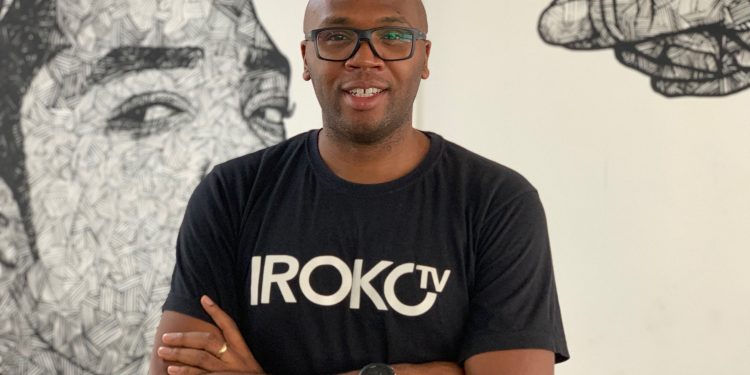 Although Africa doesn’t offer many prosperity opportunities like western countries, there are still people who have defied the odds and built multi-million-dollar business empires around the continent.
According to the popular spin online casino, who know a thing or two about luck and hitting the jackpot, here are 4 success stories of African who moved from rags to riches with hard work and some luck.

Patrick Ngowi is a Tanzanian entrepreneur and CEO who made his billions from various business ventures located all over the continent. Patrick started his entrepreneurial skills from the tender age of 15 selling merchandise as a side hustle.

He would buy cheap Chinese phones and gadgets and sell them to Tanzanians at a profit. He made over $150000 from the venture and by age 22 he founded Helvetic Solar, one of the largest renewable energy solutions providers in Africa. He has since been featured on Forbes as one of the ten young millionaires in Africa to watch.

Jason C. Njoku is a Nigerian celebrity and millionaire who made his money from e-commerce. He is the founder of IrokoTV, a popular television and mobile entertainment platform in Africa. Jason grew up poor but always maintained his enthusiasm in business, which he viewed as his ticket out of poverty.

When he started IrokoTV, he didn’t have enough capital and had to source funding from friends and investors. In 2011, Tiger Global invested over $8 million in its company giving it the needed push to expand.

By 2020, Iroko had grown into one of Africa’s biggest and most popular online streaming platforms for Nollywood movies. This made Jason one of the youngest millionaires on the continent.

Anna Phosa is a successful South African who made millions as a pig farmer and as an entrepreneur in other business ventures. Like many Africans, Anna was born in poverty.

In 2004, she used her savings of $100 to build a pig farm in Soweto. She started with four pigs and no employees. In four years, Pick ‘n Pay – one of South Africa’s largest retail chains – contracted her to supply ten pigs every week.

The orders grew to twenty, thirty, fifty, and one hundred pigs weekly. The $1.9 million enabled her to source capital from banks, which she used to build her pig business. By 2020, Anna’s business owned a 350-hectare farm that rears over 5000 pigs and employs over 20 workers.

Danson Muchemi is probably the most notable among Kenyan youth entrepreneurs. He is a young, successful business baron best known as the CEO of JamboPay – a virtual financial solutions company operating in Kenya, Tanzania, Senegal, and many other African countries. Muchemi grew up in a humble family and had to work odd jobs like selling DVD movies to sustain his education.

While pursuing his degree, he built the JamboPay platform using two PCs only. It was then that he partnered with a Kenyan bank who agreed to use his software as a payment system and made his first million. More businesses realized the potential and necessity of his software and purchased it as a financial systems software. Through JamboPay, Danson won the global Google Innovation Award in Financial Services award in 2014. He is now a successful Kenyan businessman with interests in other IT-related businesses.