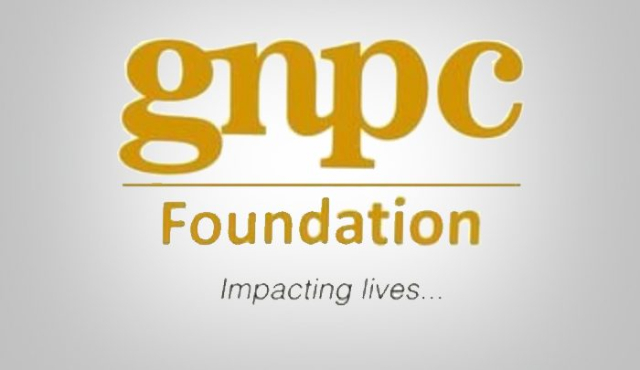 The remains of a second-year medical student on GNPC scholarship in Cuba, Erasmus Klutse, would be flown back to Ghana as soon as the autopsy is completed.

That’s according to the Executive Director of the GNPC Foundation, Dr. Dominc Eduah.

The deceased passed on May 7th in Havanna under circumstances yet to be fully unraveled.

His colleague students say the harsh living conditions in the country accounted for his death.

Speaking to Citi News, Dr. Eduah said the GNPC Foundation will cater for all expenses involved in the transportation of the body back home.

“We discussed it, and we are waiting for the full autopsy report and after that GNPC is on standby and is committed to ensuring that the body is brought in as early as possible for the necessary rites to be undertaken.”

In a related development, the GNPC Foundation attributed the delays in the payment of stipends to medical students on scholarship in Cuba, to a disagreement over the mode of payment of the stipends.

According to the Executive Director of the GNPC Foundation, Dr. Dominic Eduah, the students preferred to be paid cash in hand, although financial protocols do not allow that.

“From the GNPC’s angle, we want to state that we have been overly committed as far as our contract with the students is concerned. We have formed a monitoring team. We travel to Cuba every year but for COVID-19 we would have gone last year. We have been engaging students on their issues. Not that we have abandoned them. On the side of them being served low-quality meals, we beg to differ.”