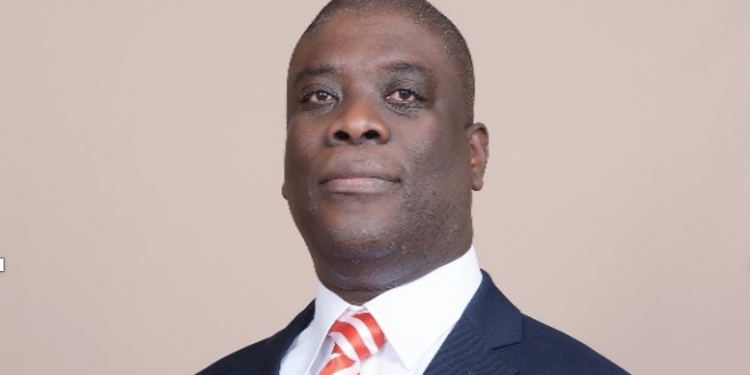 The Ghana Secondary Technical School Alumni Association (GAA), on Saturday, 15th May 2021, inaugurated its new President Giant Dr. Tetteh Abbeyquaye ’89, and swore in a new Executive Committee. The GAA, which represents GSTS Alumni estimated at around 14,000 members, is a global association made up of GSTS Chapters worldwide, all GSTS Year Groups and Affinity Groups.

The global nature of the Association was evident by the hybrid nature of the ceremony, which took place at the GSTS campus but had the President joining in and swearing his oath of office from the United States.

The event was chaired by Giant John Aidoo’72, GAA Board of Trustee and GSTS Board Member. Also present was the outgoing GAA President Giant Nana Sam Boateng’79 ’82 and the outgoing Headmaster of GSTS, Mr. Samuel Essel, who had been honored by the GSTS and the GAA the day before.  Alumni (Giants), students, and many others who followed on Zoom and other virtual platforms graced the short but impressive event.

In 2016, he played an instrumental role in helping to reorganize the GAA. Since then, he has served as the 1st and 2nd Vice President of the GAA from 2017-19 and 2019-21, respectively. He is passionate about GSTS and GAA and has proposed and helped implement several GAA policies.

Gt. Tetteh Abbeyquaye entered GSTS in 1984 and completed his GCE Ordinary levels in 1989. He continued to the Presbyterian Boys Secondary School-Legon for his GCE Advanced levels. At GSTS, Tetteh was in Einstein Hall. He received his B.Sc. (Honors) Degree in Medical Biochemistry from the University of Birmingham in England and his Ph.D. degree in Genetics and Molecular Biology from Clark University, in Worcester, Massachusetts.

He then did postdoctoral fellowships in the Cell Biology Department at Harvard Medical School, Boston, MA, and the Department of Pathology at the Boston University School of Medicine (BUSM) also in Boston. He is currently a tenured Professor of Chemistry and Adjunct Professor of Biology at the Quinsigamond Community College in Worcester, Massachusetts.

In his inaugural address, Gt. Abbeyquaye stated that the primary role of an alumni association is to support the School, but that cannot be done without approaching problems in new ways and thinking. According to him, “What this means is, occasionally, the GAA will propose new ways of doing things. We cannot as a school and alumni association continue to do things the way it was done in 1909 or 1939 or even 2019 just because that is how it is done. We must be willing to try new innovative things to move with the times. I say this not to the staff and administrators but also the Government, GES, Parents, GSTS Board and the GAA”.

He suggested that the GAA will develop a five (5) year strategic plan and redouble its efforts in raising the GAA Endowment Fund, which supports the Association’s mission of helping GSTS to at least 1.5 million Ghana Cedis over the next two years. He also added that none of the great ideas the GAA has would come to fruition if Giants worldwide do not engage and if the School does not collaborate with the Association.

Other Executives sworn-in on Saturday include:

1st Vice President – Giant Arc. Henry Kwaku Boafo ’80 ’82, Architect and Research Fellow at the Centre for Settlement Studies at KNUST, former President, and active member of GAA-Kumasi Chapter. Giant Boafo was the 2nd Vice President of the GAA and has served on numerous GAA Committees.

General Secretary – Giant Arc. Daniel Kwadjo Teye ’93 ’95, Chartered Architect, the Founder and Managing Director of Bricklane Development Group (an architectural and engineering consultancy firm). Giant Teye is also the immediate past President of GAA-Accra and serves on the GAA Projects and Infrastructure Committee.

Deputy Treasurer – Giant Henry Macduff Attumbu’98, Mathematics Teacher, GSTS and Freight Forwarder. Giant Attumbu is serving his second term in this position. He was the former Treasurer of GAA-Takoradi.

In his speech to the assembled guests, the outgoing President, Giant Nana Sam Boateng’79 ’82, charged the new executives to help restore quality technical education to GSTS. Giant John Aidoo, Chairman of the event, thanked the outgoing President and GAA Executive on behalf of the GSTS Board for the significant support the GAA has given the School during their tenure.

The signing and administering of the oath of office were supervised by Giant Lawyer Kobina Ebo Donkor’05 Esq., Member of the GAA Judicial Committee. Giants Kofi Hewlett’76 delivered a goodwill message from the Class of 1976. Gt. Roland Ato Quainoo’94, Giant Augustine Sarkwah’93 also gave statements from their respective classes. Others present included the GAA Secretariat Coordinator Gt. Ebenezer Koomson’07 and Gt. Emmanuel Ewuah’92, who emceed the event. The GSTS Regimental Band and Choir were in attendance to provide music for the occasion.

The event ended with the unveiling of a School Crest donated by Gt. Ato Quainoo’94 by the new GAA Executives at the School Gate. 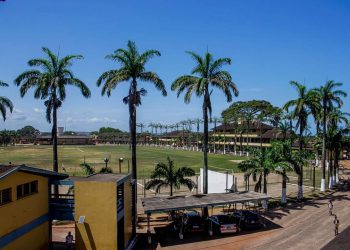 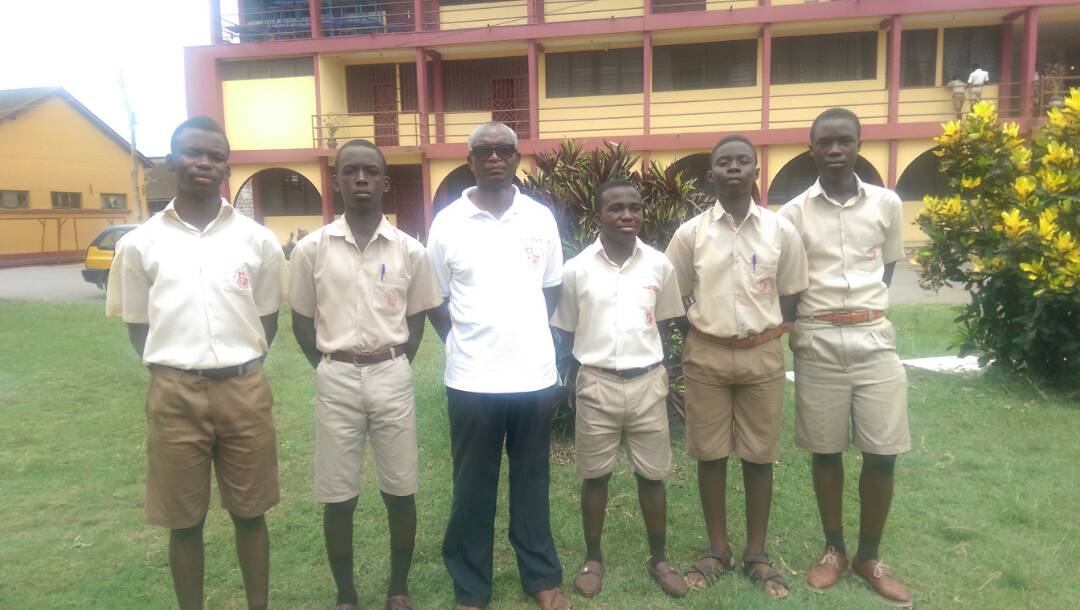 GSTS robotics team heads to US for Robofest World Championships