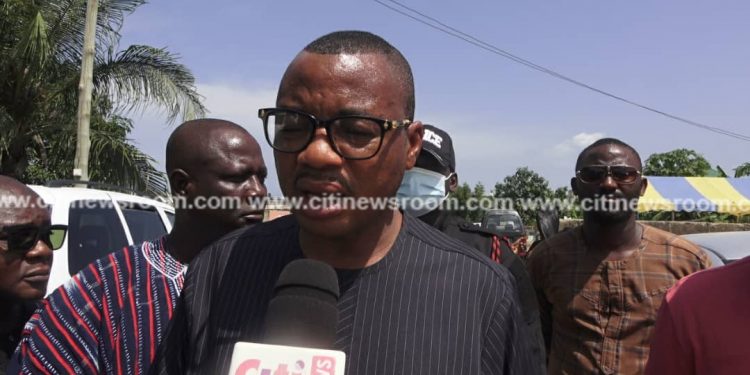 The Member of Parliament for Gomoa East, Desmond Degraft Paitoo, has called on the Inspector General of Police, James Oppong-Boanuh, to increase police visibility on the road as a way of curbing crime.

He said the rising number of brazen crimes on the streets require a boost in police visibility rather than the excessive focus on road traffic regulations. 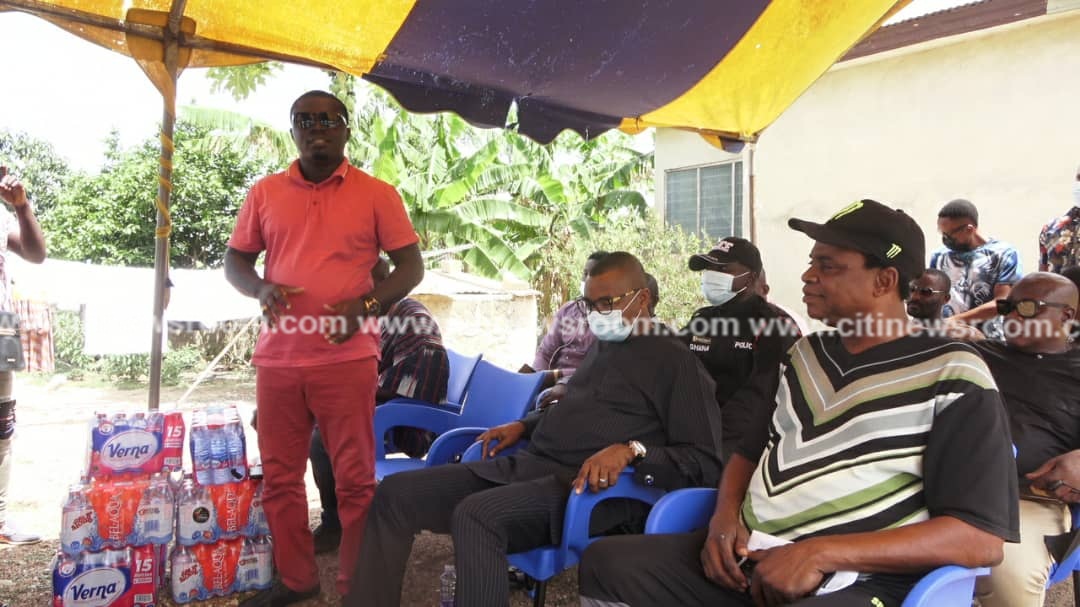 Speaking to Citi News after leading a delegation of some regional and constituency executives of the National Democratic Congress (NDC) to commiserate with the family of General Constable Emmanuel Osei, who was shot dead in a bullion van robbery attack last week in Accra, the legislator said the IGP must reassess the service’s crime-fighting strategy to guarantee the safety of citizens. 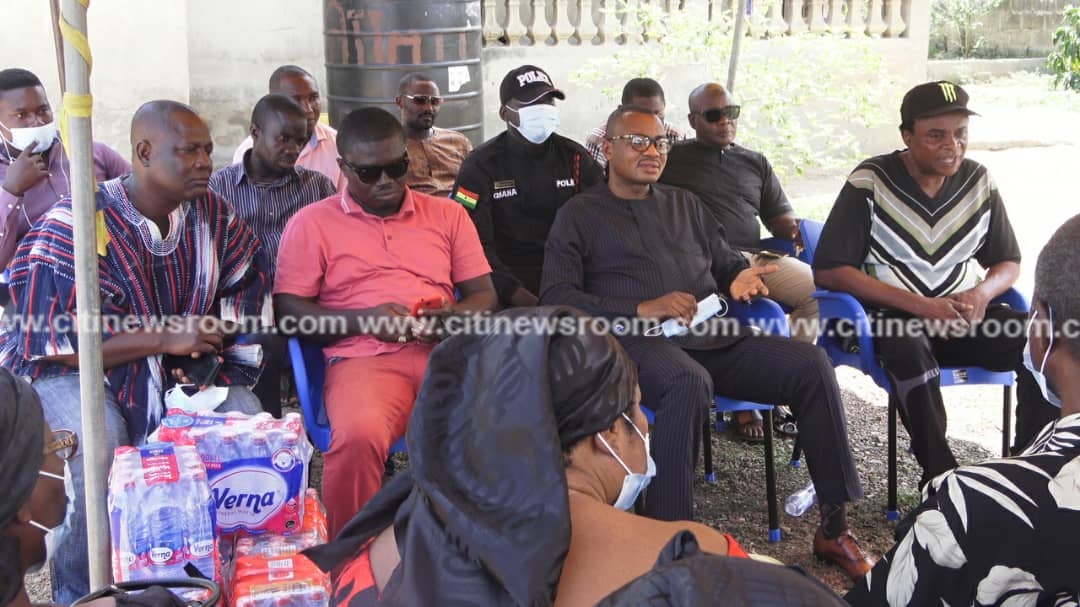 “There is insecurity in this country, and I am calling on the government to wake up and look at the system. The Police must be well-equipped. For every mile, at least, you should meet a police officer well-equipped so that when criminals violate the law, we can apprehend them right after the crime,” he said.

“We have a lot of people being shot to death and we’ve not got a response [from the police]. I believe this is of concern to the police, and they need to make the necessary efforts for us to know that they are working. IGP should increase street visibility of officers. Most of the police officers you meet on the road are arresting drivers, but there are people who are committing more crimes than drivers. The police needs to brainstorm and ensure they are well-equipped. We will give this [information] to the IGP to look at it, and get his men back to the streets,” he added. 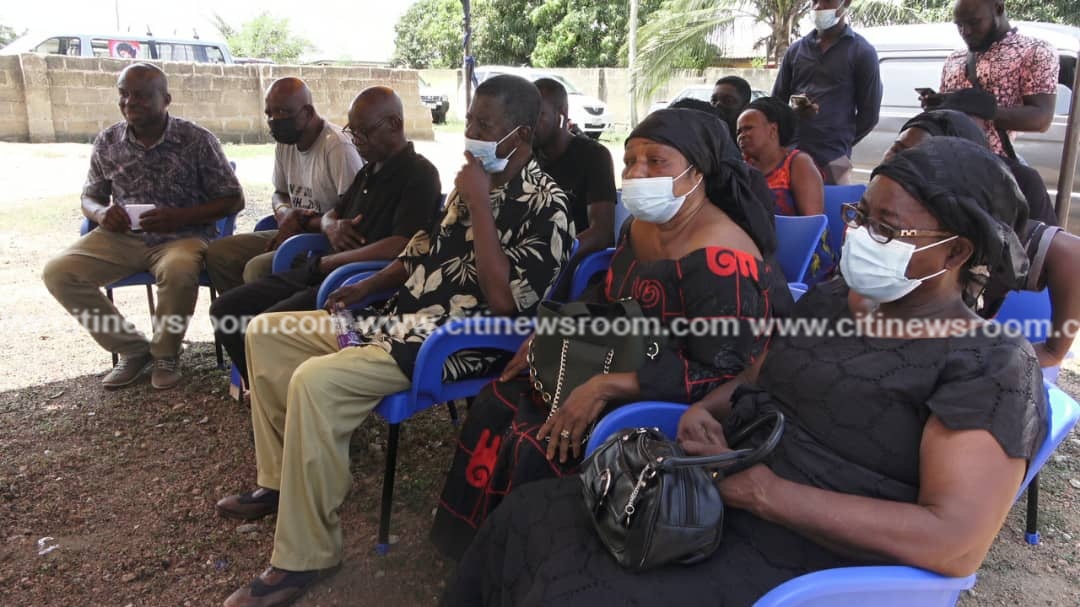 General Constable Emmanuel Osei was one of two persons who died in a robbery incident that occurred at Jamestown last week.

The group of robbers in a taxicab and on motorbikes, fired sporadically at a vehicle being used to cart money, with the deceased officer providing security protection.

A trader was also shot and killed in the process. 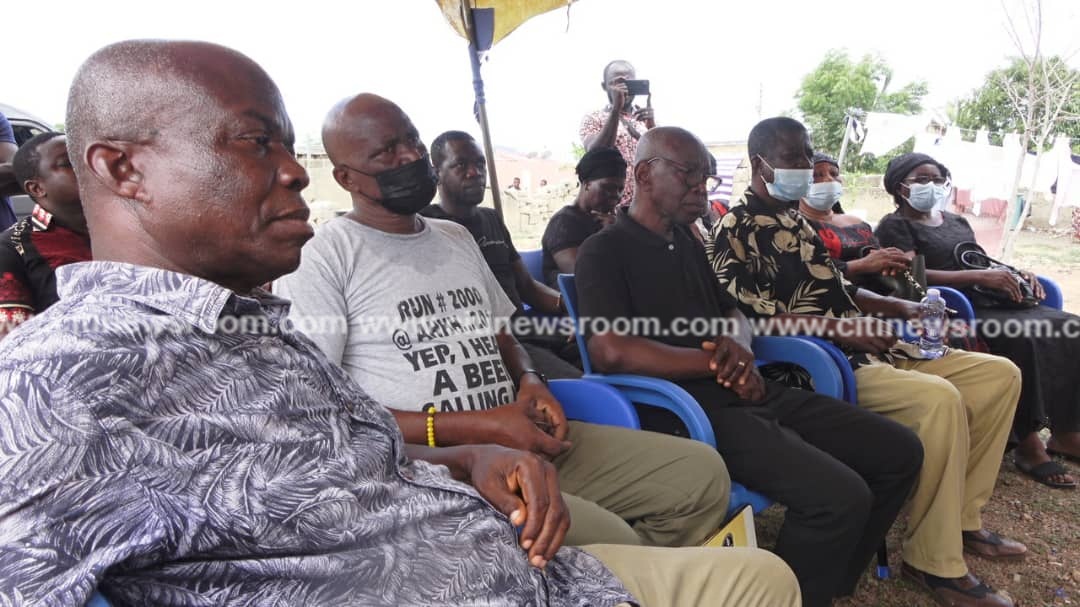 Following the incident, many groups and individuals have called on the Police Service to tackle the rising incidents of crime.

The Ghana Police Service has given assurances that it is still in control of the security situation, and is committed to ensuring that criminals do not thrive in the country.