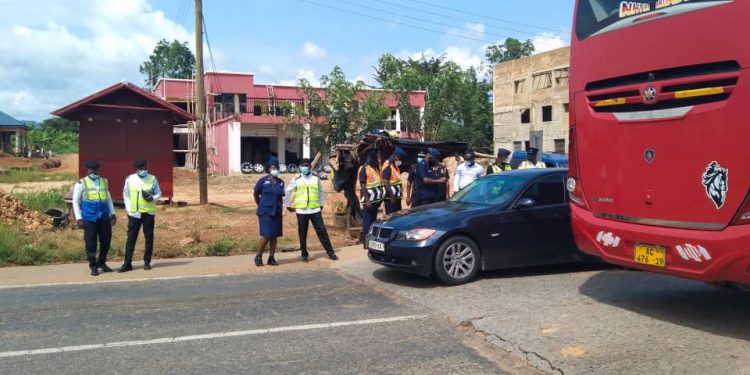 The Motor Traffic and Transport Department (MTTD) of the Ghana Police Service has called on all Metropolitan, Municipal and District Assemblies to report to its outfit, the construction of illegal speed ramps in their areas.

According to the MTTD and the Ghana Highways Authority, it has noticed that illegal speed bumps, which are normally constructed by town folks to reduce speeding and help curb pedestrian knockdowns, do not only deteriorate the road infrastructure but also contribute to accidents on the road.

In an interview with Citi News on the construction of illegal speed bumps on the sidelines of a tour by the Director-General of the MTTD, COP Frederick Adu- Anim on the Bunso to Nkawkaw stretch of the Accra Kumasi highway, COP Adu-Anim called on various assemblies to report such activities for the necessary steps to be taken. 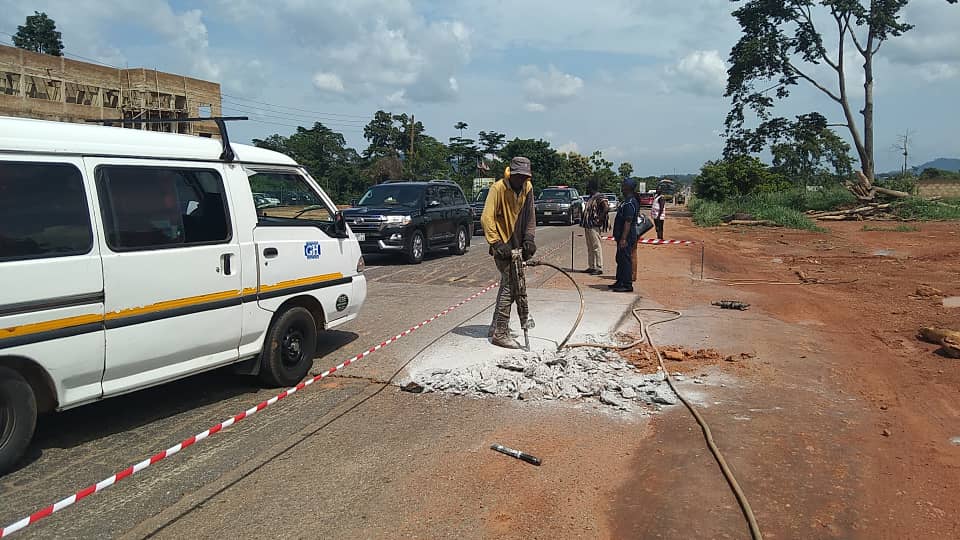 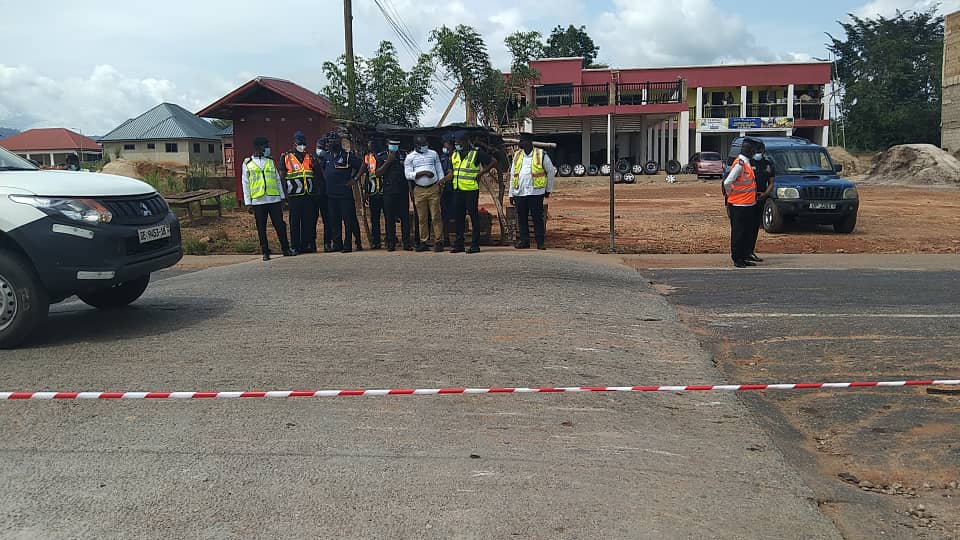 “The Roads and Highways Minister himself, with regard to this illegal speed bumps issue, formed three committees, and one of the committees had the responsibility of ensuring that those ramps are removed, and proper ones are built in their place. So, for now, we are in touch with the district assemblies to bring it to our notice where the bumps are illegally constructed because it is not the responsibility of the citizenry or town folks to construct speed ramps. They only have tell the assembly or the Road and Highways Authority that they need a speed bump so that it can be constructed for them.”

The Eastern Regional Maintenance Engineer for the Ghana Highway Authority, Ernest Osei Bonsu, indicated that the construction of these illegal speed bumps is still contributing to road accidents.

“We have a similar one at Suhyen from Koforidua to Bunso, and you will realise the town folks have used artificial gravels to create rumble strips on the way, but I want to let them know that it is illegal to do that, and the very existence of it is a potential cause of the accident because it can’t be done right and there are no signs to warn motorists ahead so if they do that it can cause an accident. If they need speed bumps they should inform us, and we will come and fix it for them with the right materials” 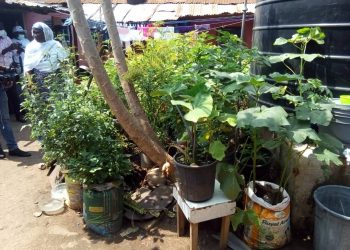