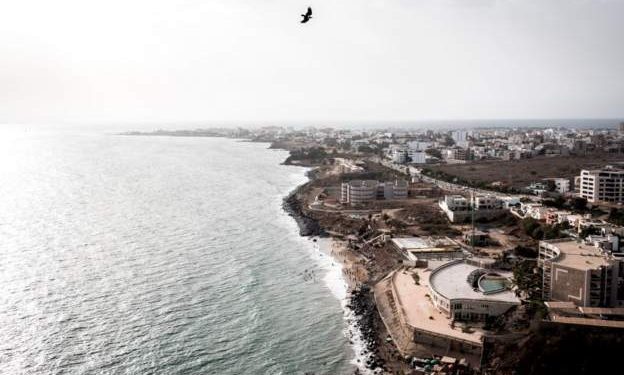 Senegalese President Macky Sall has called for urgent action after at least eight people died off the beaches in the capital Dakar.

“The death of young people by drowning on the beaches of Malika is intolerable,” he said in a statement on Twitter.

Seven bodies were recovered on the beach on Sunday, and one was washed up on shore on Monday, the AFP news agency reported.

All the victims were in their 20s.

The president on Monday offered his condolences to the grieving families of the deceased and those who were still missing.

He called for urgent measures by authorities to provide better security and for parents to be more vigilant on the beaches.

The latest number of deaths were a rare spike, the AFP reported, even though deaths not uncommon during the hot season in Senegal’s capital – when residents seek to cool off in the Atlantic beaches.

Banks and sustainability in a post-COVID-19-environment: Absa’s viewpoint on Green Possibilities

Banks and sustainability in a post-COVID-19-environment: Absa’s viewpoint on Green Possibilities