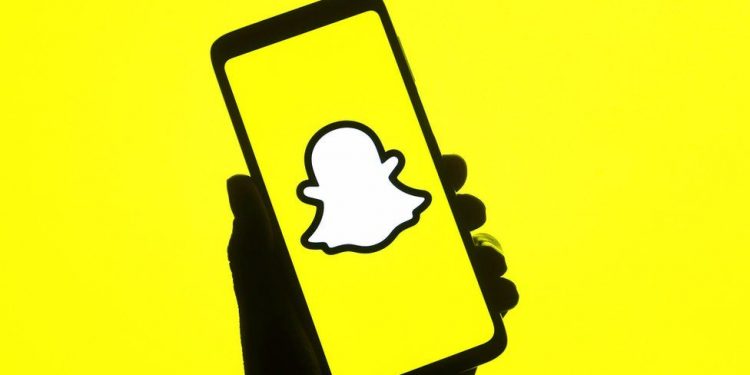 Snapchat is removing a feature that displays how fast a user is travelling when taking a picture or video footage.

Parent company Snap said it was because the speed filter was “barely used”.

But the company is being sued by the parents of two young men, who allege the filter encouraged their sons to drive at dangerous speeds and three deaths were due to “negligent design”.

Snap said it had already “disabled the filter at driving speeds”, capping it at 35mph (56km/h), and added a warning.

“Nothing is more important than the safety of our Snapchat community,” a representative added.

It will take a few weeks to disappear from the app of the 500 million people who use Snapchat.

“Shortly before 19:00, the car began accelerating to a speed significantly above the speed limit and one Snap captured the boys’ speed at 123mph,” according to court documents.

“Regardless of whether Snap intended to encourage dangerous speeding, Snap knew or should have known that it was, in fact, encouraging speeding.”

Snap had previously defended the feature in the face of warnings from safety campaigners, according to NPR.

And the documents cite two 2015 crashes involving people using the filter – one resulting in a “catastrophic injury”, the other the death of three young women who hit a parked lorry in Philadelphia.

End Distracted Driving president Joel Feldman told BBC News: “Once you find out it’s being used that way, isn’t it the moral responsibility of… who’s running that company and other companies to say, ‘You know what, we’ve got to do better?'”