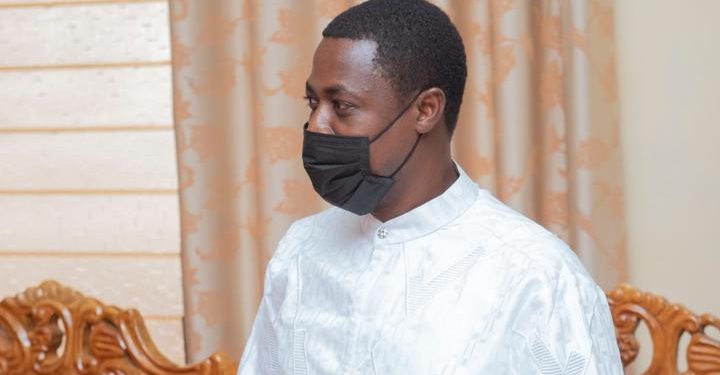 This follows the failure of the company to honour an invitation from the Council to resolve a matter brought against them.

The Western North REGSEC had been petitioned by the Omanhene of Aowin Traditional area over a boundary dispute between Aowin and Suaman Traditional Councils in the forest reserve, in which the company carries out its quarrying activities.

It, therefore, convened a meeting between the two parties, but the quarrying firm failed to show up without any explanation to the security council.

In a letter sighted by Citi News, the Western North REGSEC said, it deemed the refusal of the company to attend the meeting as gross disrespect”.

As a result, the council said it has decided to take action against the company.

It thus directed that “all quarry and other related activities being undertaken by your company, Top Engineering Construction on the Disue forest reserve should be halted effective Friday, June 4, 2021, until further notice.”

The sanction according to the Western North REGSEC is with immediate effect.

It also emanates from the President’s directive through the Lands and Natural Resources to the effect that all mining activities in forest reserves and along riversides be ceased as part of an effort to save the country’s natural resources.

In the meantime, the Acting Regional Police Command has been instructed to ensure that this directive is fully complied with by the company.