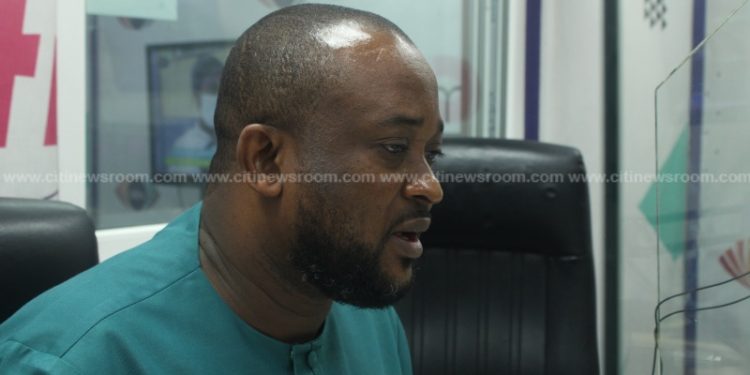 A former Deputy Minister during President Akufo-Addo’s first term, Pius Hadzide, says he is in favour of the investigative report into the Australia visa scandal during the 2018 Commonwealth Games, being made public.

Speaking on Eyewitness News, Mr. Hadzide, who was the Deputy Sports Minister at the time, said: “I have made a call that if it is possible, the report can be made public. I don’t have a problem with that at all.”

The visa scandal, which saw over 60 people deported from Australia for posing as journalists in order to enter the country during the games, has been consistently cited in criticism of the Akufo-Addo administration’s corruption record.

The scandal led to the suspension of the then Director-General for the National Sports Authority, Robert Sarfo-Mensah, and Mr. Hadzide.

The Bureau of National Investigation launched a probe into the alleged fraud, and President Akufo-Addo later cleared Mr. Hadzide of any wrongdoing.

Despite this, the former Deputy Minister still faces accusations of corruption because of the incident.

He however described the matter as a “non-issue.”

Now he says the matter is being kept alive by “desperate politicians”.

“…they make an issue of a non-issue because there is political pressure on them for them to equalise for the real and true scandal of Brazil. Even after you have been cleared by legitimate state institutions, they will not accept it,” Mr. Hadzide said.

During his vetting, the Minister for Youth and Sports Designate, Mustapha Ussif, said he would pursue the publication of the report once he came into office.

He also said he believes the findings from the probe into the Australia visa scandal should be made public.

“I’ll follow through to see if the agencies doing this investigation have concluded. Currently, I don’t know the status of the investigation,” he said

“So if yes, the investigation has been concluded, it’s a public interest matter and the report should be made public, that’s what I think.”