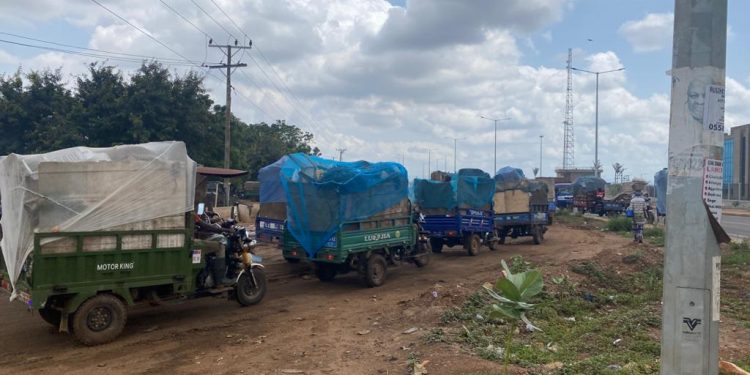 Business owners and residents living close to the new Kpone landfill site in the Greater Accra Region, want the government to close down the facility as it poses serious health risks to them and threatens their businesses.

A visit to the site by Citi News saw several tricycles and trucks struggling to climb the high refuse dumpsite.

This was because the Kpone engineered landfill site was full to capacity and causing a lot of inconvenience to residents and businesses in the area.

But the new temporary site still poses a threat, as it is also full to capacity. A look at the site from afar is a mountain of refuse even taller than the just decommissioned engineered landfill site.

Refuse carting trucks and tricycles popularly known as ‘aboboyaa’, complain that they find it difficult climbing the refuse dump.

A visit to the site saw several tricycles lined up in a long winding queue trying to meander their way to the top of the dumpsite. 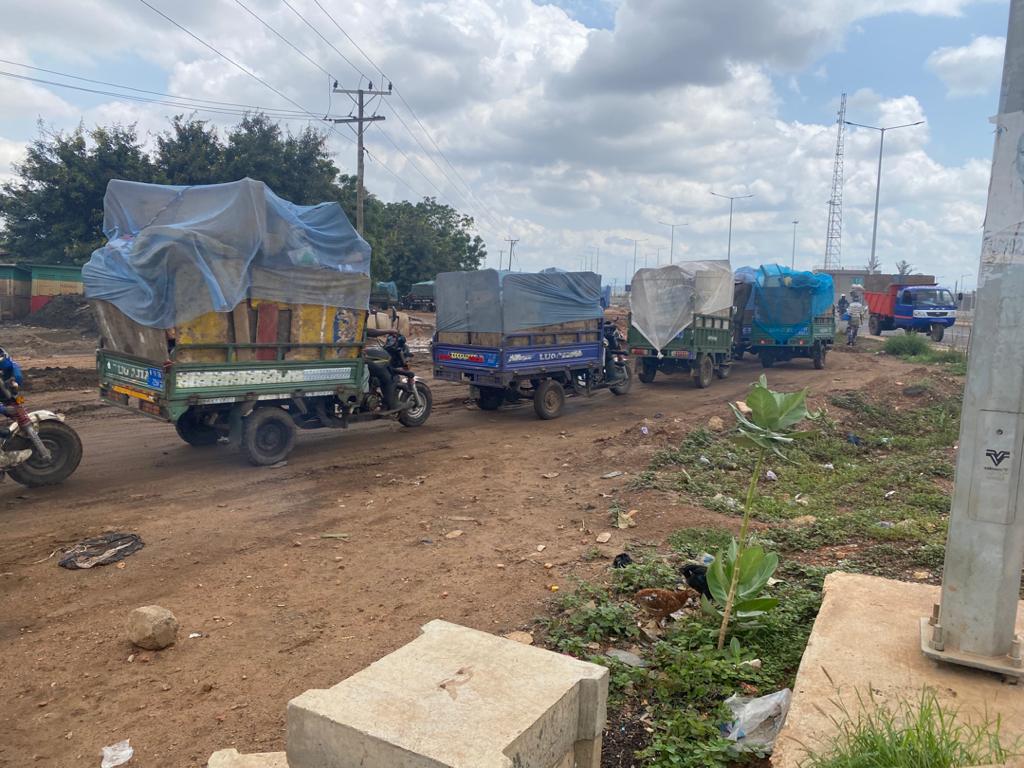 “The place is full, but authorities do not want to admit the situation and we have to bear the brunt of having to struggle in getting to the top to dump refuse” a tricycle operator, Awudu Adamu said.

Another tricycle operator, Prosper Agama, also said on daily basis, they struggle with their tricycles to make it to the top of the refuse.

“We think this is the time for authorities to get us a new place because this site is full and it is not helping us.”

Close to the landfill site is a Goil Fuel station, where the Supervisor, Oxwald Kumah, said they’re unable to open the mart and a restaurant attached to it because of the flies emanating from the dumpsite.

“The challenge is about the flies, the number of flies that troop here every now and then is unbearable, as we find it difficult to eat let alone do anything here. We will be glad if the authorities can do something about it for us.”

Some pump attendants who also spoke to Citi News about the challenges they face on daily basis said the situation is affecting business as most customers have to move to other stations due to the inconvenience the flies pose.

“Our clients come here and they have to move on to other fuel stations because they complain of the flies. We are indeed at risk and the earlier something is done about the situation for us the better because it is really affecting our health. The place is full and it must be closed down and relocated”

Opposite the landfill site is also a container terminal built by the Ghana Ports and Harbours Authority, which is supposed to handle transit cargo.

But even before it starts full operation, some transporters have started complaining about the inconvenience caused by the landfill site. 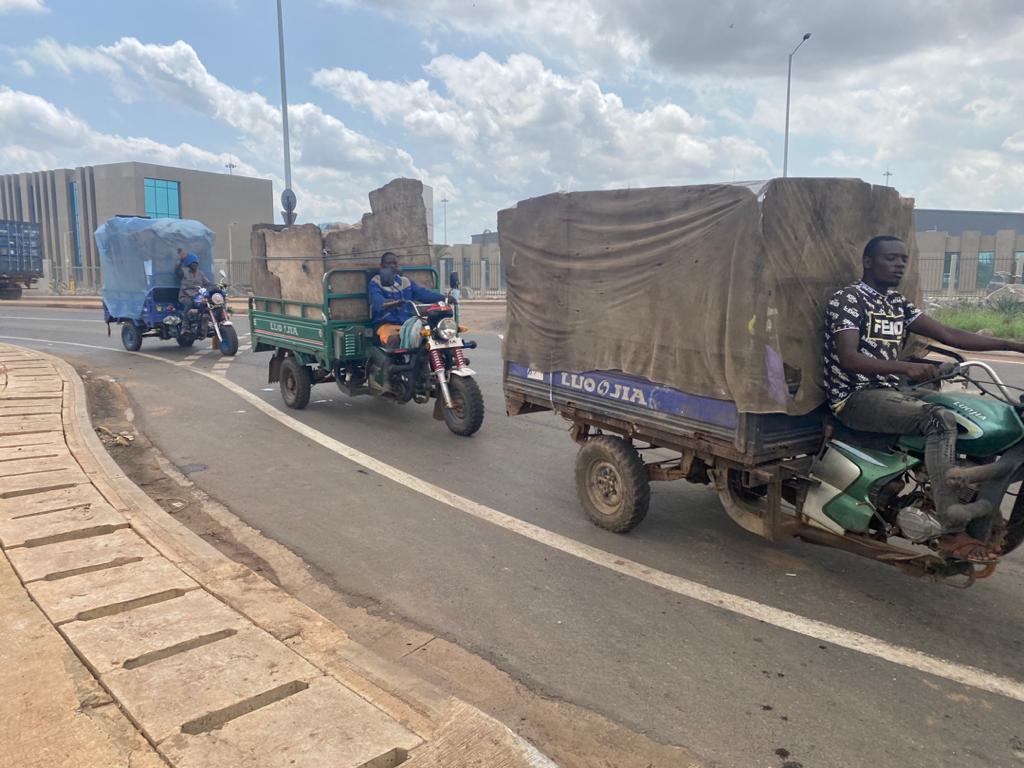 Jibril Adam, a driver, said “ although business is yet to pick up at this place, the refuse dump is really affecting us and the earlier something is done the better. This facility by GPHA is a very beautiful edifice so it is important that it is well protected to ensure that we transact business here safely under hygienic condition.”

Raymond Perera, who operates a food joint across the street is also concerned about the impact of the landfill site on his business.

He said the refuse dump is affecting his business as customers have stopped patronizing his meals due to the flies.

The Director of Waste Management Department of the Tema Metropolitan Assembly, Dennis Taata Anku, who could not say exactly when the current dumpsite will be decommissioned, told Citi News plans are underway to relocate it to a new site, but says funding has been an impediment.

“I don’t want to be specific, but I am sure it won’t take us too long to relocate this dumpsite. We have a land just adjacent the old decommissioned engineered landfill site so the Assembly’s plan is to re-engineer that site as a landfill so we will move from the dumpsite to the new landfill, but it is an issue of money.”

‘What do presidents pay for? They wouldn’t be paid if I had my way’ – George Loh 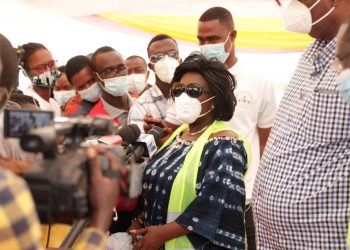 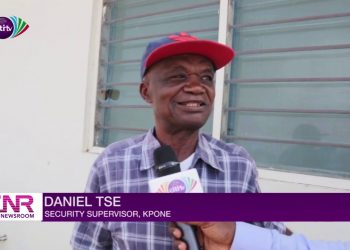 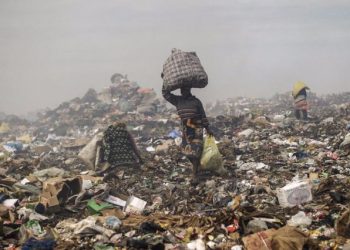 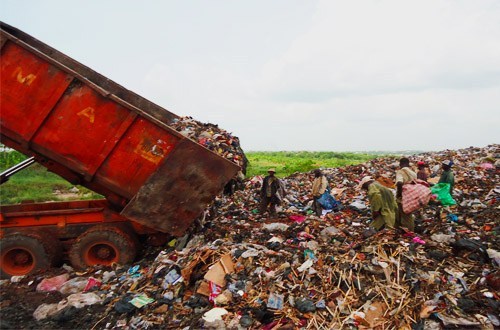 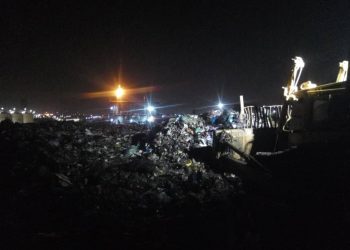 Gov’t urged to adopt IRECORP as alternative to landfill site