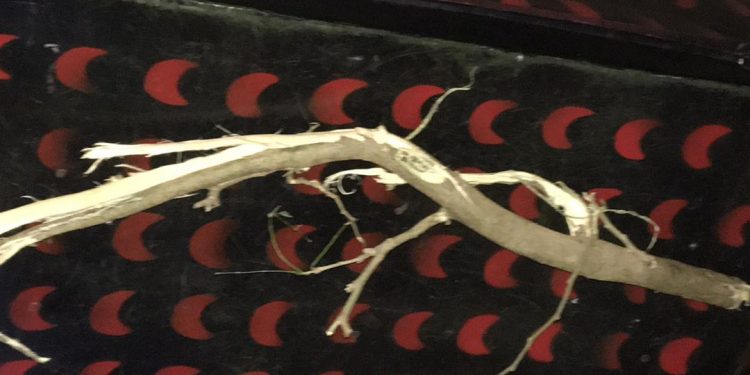 Some students of Kumasi Girls’ Senior High School in the Ashanti Region have alleged that they have been assaulted by a team of police and military officers deployed to the school to ensure calm on Monday evening.

The security personnel were to restore calm and order on the school’s premises after the students staged a protest over the insistence of school authorities on not allowing them to go home for the mid-term break, owing to a spike in COVID-19 cases in the country.

The school authorities’ position was in line with a new directive from the Ghana Education Service (GES) against the students being allowed to go home due to the virus.

But the students reportedly destroyed some school property in their protest, which led to military and police officers being deployed to restore peace.

The students however claim that the security operatives assaulted them.

Some of the students who spoke to Citi News on condition of anonymity said the soldiers broke into their locked dormitories, pulled them out and hit them with sticks.

Others said the soldiers stepped on them many times in the presence of their house mistresses.

“[On Monday] we started making noise, breaking veronica buckets and dustbins and other things, chanting that we wanted to go home and that we are starving… Later in the day, we were in the dormitory when soldiers came around and started hitting us with sticks and even if you are lying on your bed, they will pull you down and cane you. They stepped on people’s abdomen,” one student said.

She added that, “We don’t know what we did wrong. It is very bad. Our school authorities were standing there idle, and none of them even pleaded that we are girls, so they should stop.”

Another student, a prefect, recounted that the soldiers banged on dormitories and broke into them before proceeding to hit students with sticks. 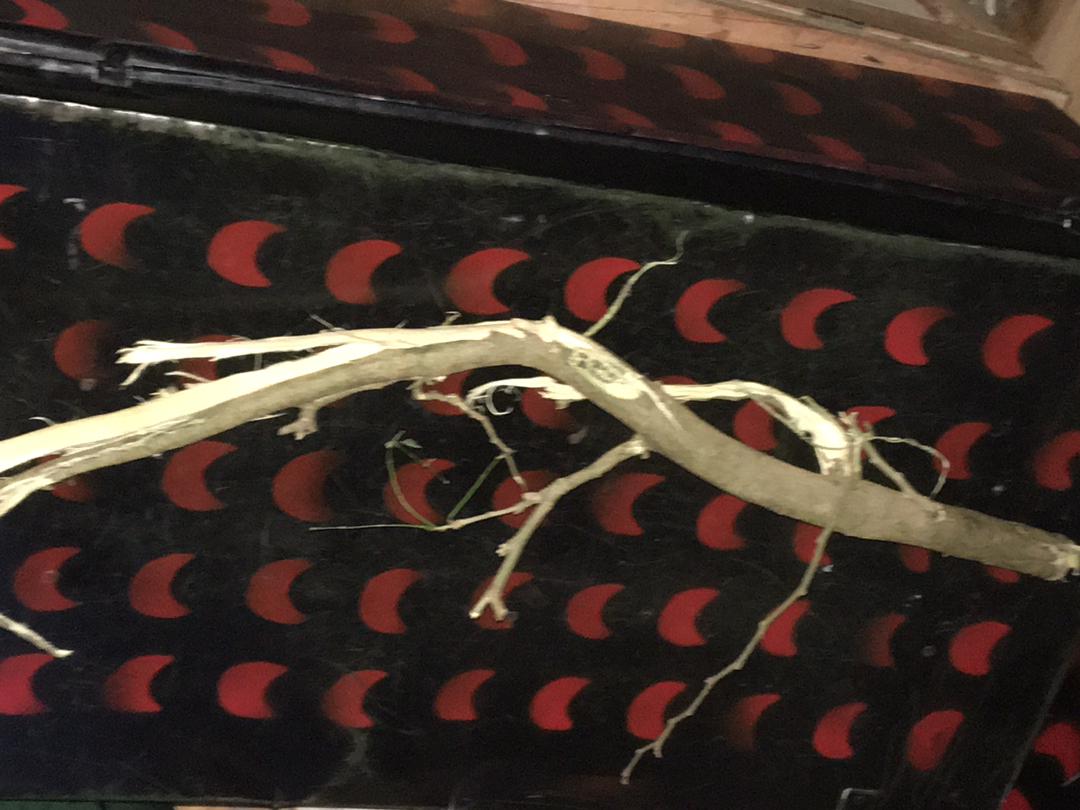 “They banged doors, broke into dormitories and hit students. Some have red eyes and face now,” she said.

Another student said the school’s management has since informed them that they can go home.

Calm has since returned to the school.

Meanwhile, the Ashanti Regional Minister, Simon Osei Mensah, who has also been speaking on the incidents where students from separate schools protested, told Citi News that so far he is not aware that any student has been assaulted.

Eid-ul-Adha: Bagbin calls for intensified prayers for the nation