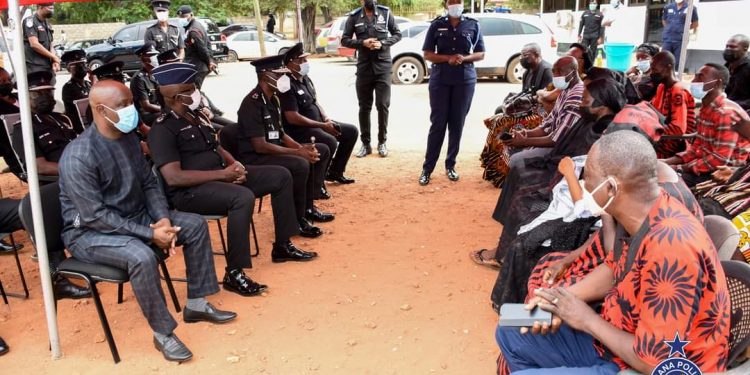 The Police Administration led by the acting Inspector General of Police, Dr. George Akuffo Dampare on Tuesday, August 10, 2021, visited the family of the late Chief Inspector Abednego Kaakyire to commiserate with the bereaved family at the Achimota Police barracks, Accra. 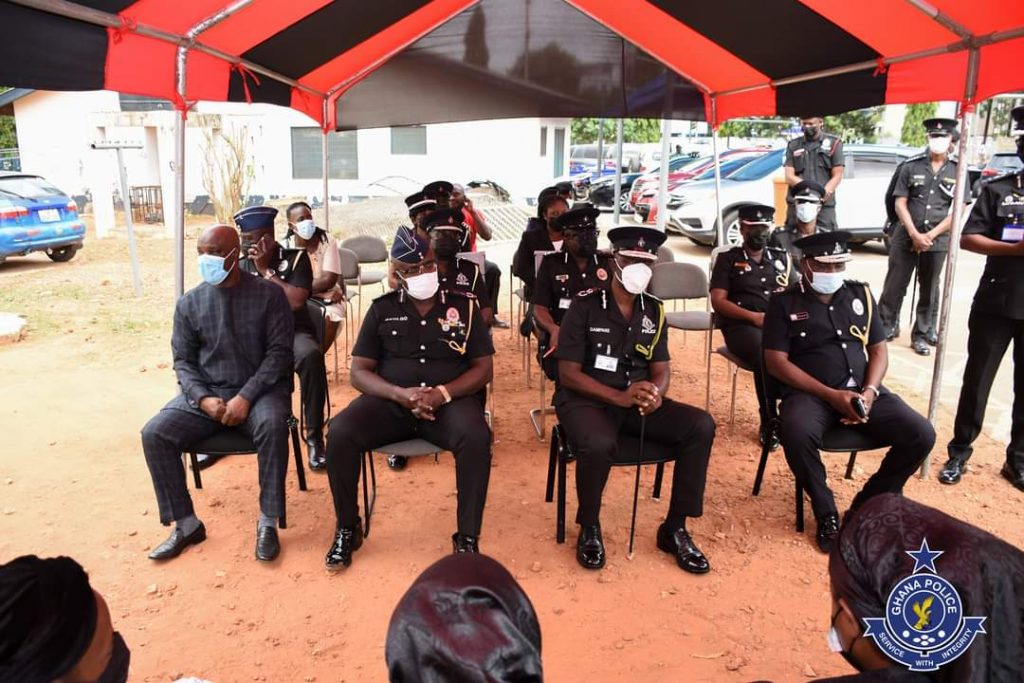 The late Chief Inspector met his untimely death on 6th August 2021 at Juaso near Nkawkaw on the Accra-Kumasi Highway while leading an advance team of dispatch riders ahead of a visit by Alban Bagbin, the Speaker of Parliament to Wa in the Upper West Region.

He last worked with the Parliamentary Protection Unit (PPU).

The Police administration was welcomed by the family of the deceased and the widow, led by Elder John Teye Coffie of the Church of Pentecost, Achimota English branch.

Dampare consoled the widow and the family and assured of the Police Administration’s support in this grieving moment. 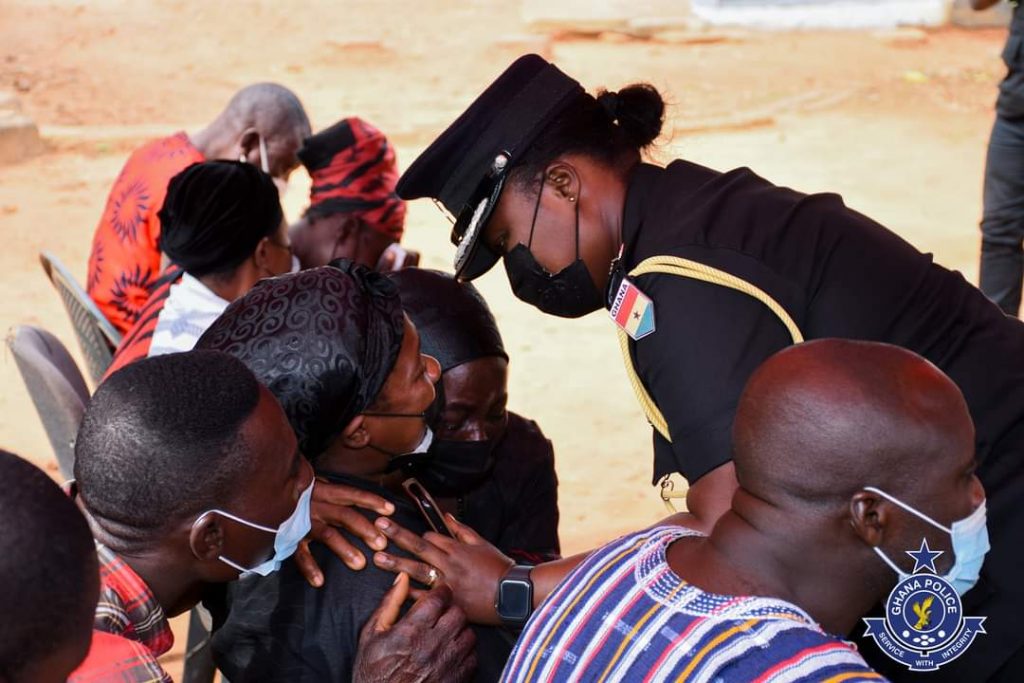 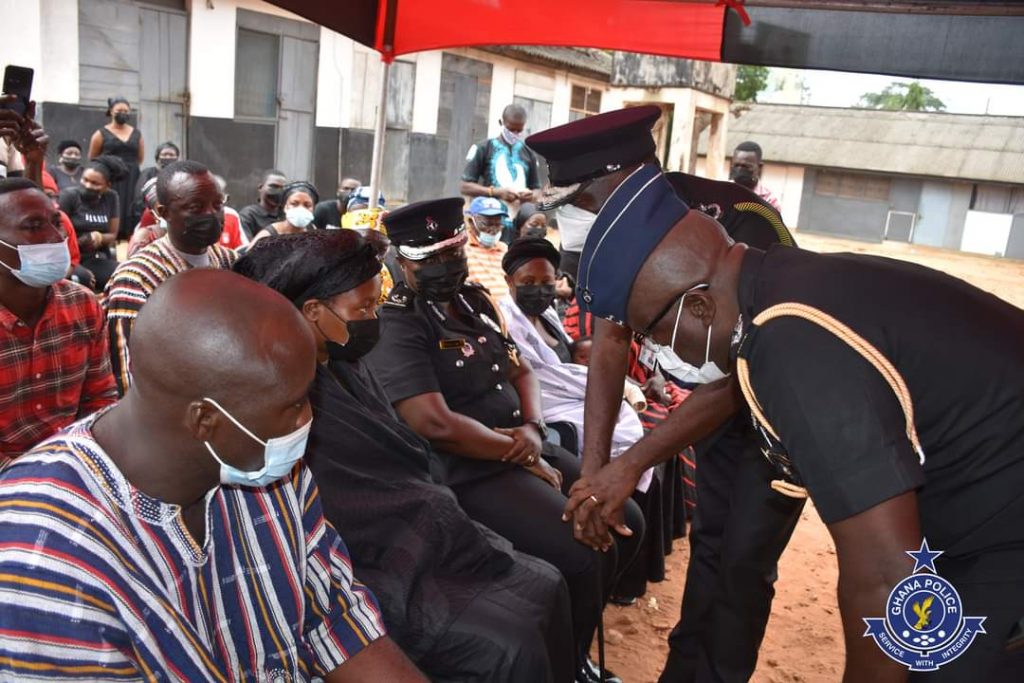 Akinwumi Adesina to speak on transformational leadership in Africa