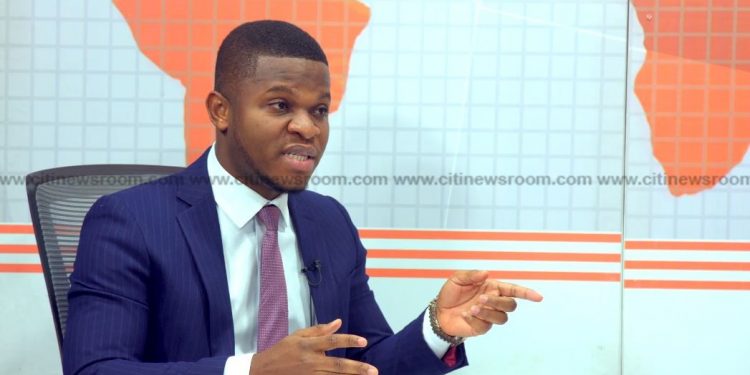 He argued that Mr. Ofori-Atta released GHS16 million to Dubai-based Sheikh Al Maktoum without parliamentary approval, thus making him the “chief culprit” in the botched agreement.

The Attorney General is on record to have advised against the deal.

In a post on Facebook, Sammy Gyamfi said the Minister for Finance must equally be punished for the embarrassment caused the country.

“Why are we over-concentrating on the Health Minister in the discussion about the botched Sputnik Vaccine Supply deal when the chief culprit is none other than the Finance Minister, Ken Ofori-Atta, who without Parliamentary approval, paid a whopping 160 billion old Ghana cedis to the Dubai Sheikh,” Sammy Gyamfi noted in a Facebook post.

He insisted that the conduct of the Finance Minister was “reckless” and warrants that he resigns from his post.

He further called on Parliament to initiate a probe into the government’s COVID-19 expenditure.

“The reckless conduct of Ken Ofori-Atta in paying millions of Ghana cedis for an unlawful Vaccine Supply contract makes it imperative that Parliament immediately conducts a bi-partisan probe into the entire government expenditure on COVID-19 and related matters,” Sammy Gyamfi said.

A 9-member ad hoc committee set up by Parliament to probe the botched deal recommended that the Minister for Finance, Ken Ofori-Atta, takes action to retrieve the money already advanced to the businessman who earlier agreed to supply Ghana with Sputnik V vaccines. 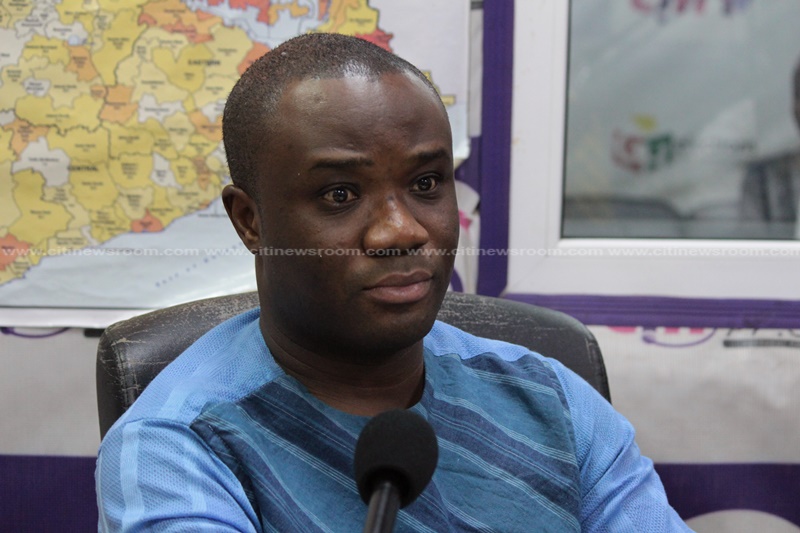 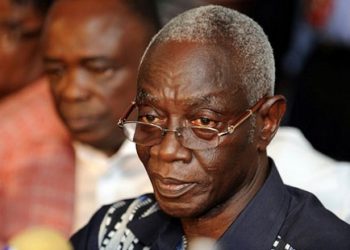 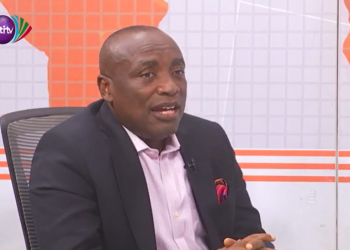