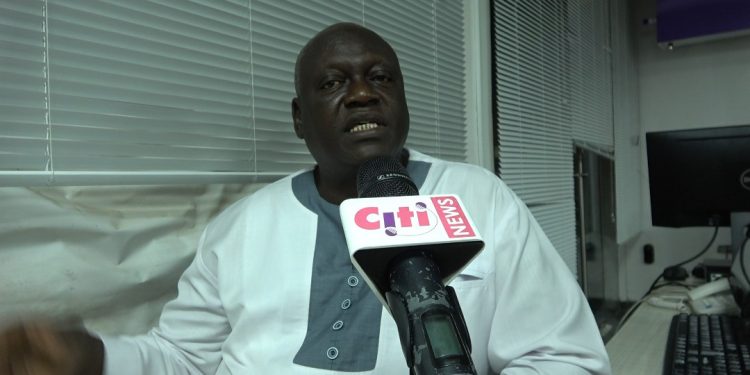 The Member of Parliament for Ejura-Sekyedumase in the Ashanti Region, Alhaji Bawah Braimah Mohammed, has joined calls for the Justice Koomson Committee on the Ejura disturbances to be made public.

The committee presented its report to the sector minister, Ambrose Dery in July 2021, after it concluded its public hearings in the Ashanti Regional capital, Kumasi.

Almost a month after presenting the report, the government is yet to make it public.

Speaking to Citi News, Alhaji Braimah said the publication of the report was long overdue.

He said although Ejura has remained peaceful since the incident, many residents are anxious and want the matter completely resolved to give them some closure.

“As of now, we don’t even know the status of the investigations. Even though calm has returned to Ejura, the people are looking for justice to be served, and every heart will be at peace. I am calling on the Minister for Interior to as a matter of urgency get to the bottom of the matter. They should publish the report of the committee and also ensure that the president will act on it. The continuous delay in the release of the committee’s report is worrying the people of Ejura,” he said.

Earlier this month, the legislator called for a swift implementation of the recommendations made by the Committee.

He contended that even though the findings of the committee are not far-reaching enough, a careful implementation will prevent future occurrences.

Following disturbances that occurred in Ejura after the death of an activist, two more persons were killed, and several others injured in a protest, leading to the formation of a committee to probe the occurrence and make recommendations.

The report of the Justice Koomson committee was presented to the Interior Minister, Ambrose Dery.

The report, among other things, recommended the dismissal of the Municipal Chief Executive for Ejisu, Mohammed Salisu Bamba, as well as sanctions against the soldier who led the command for the ground operation on the day of the incident.