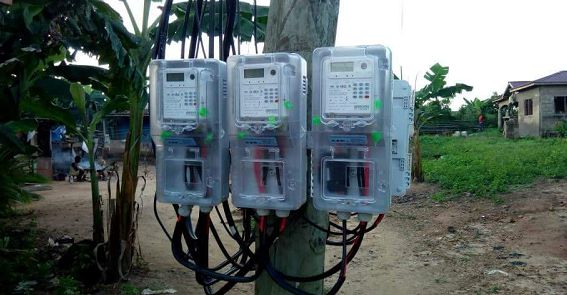 A 2020 report of the Auditor-General has unravelled how prepaid meters and conductors procured by the Electricity Company of Ghana, ECG, have been left unused for five years.

Procured between 2014 and 2016, the meters have not been issued out to customers because ECG management failed to distribute old stock before purchasing new meters, the audit report mentioned.

The Auditor-General has thus recommended that prepayment meters and conductors are given out without delay.

Failure to do that, the report stated, “the amount involved should be recovered from the officers who engaged in the procurement”.

Per the review of stores documents, the report noted the items were either partially issued or have not been issued at all but are rather being kept in the stores at the time of inspection on August 8, 2019.

The procurement status report of 2018 and stores receipt vouchers also revealed that management procured new prepayment meters for the developmental activities and abandoned the previous procurement made. 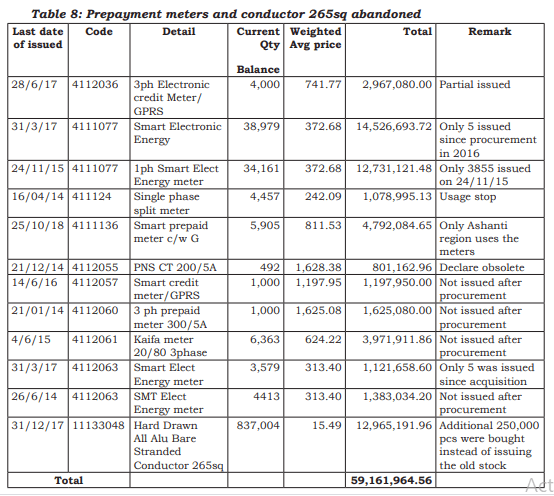 Management of ECG responded that regarding the meters, some technical challenges were identified during the initial stage of installation of the meters, and as a result, could not be used for the intended purpose.

It had before the audit visit constituted a committee to engage the suppliers on the identified technical challenges, and the report is with the Board for the next line of action.

“The Hard all Alu bare stranded conductors 255sq were procured for some specific projects which are now encountering right of way land disputes. Management is still negotiating to secure clearance for the continuation of the affected projects”, an extract of the audit report read.

The audit report, related to the audited financial statements of the company for the year ended 31 December 2018. 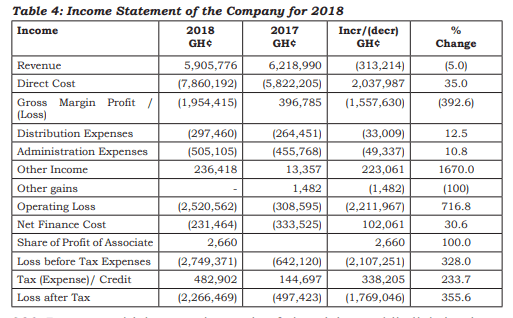