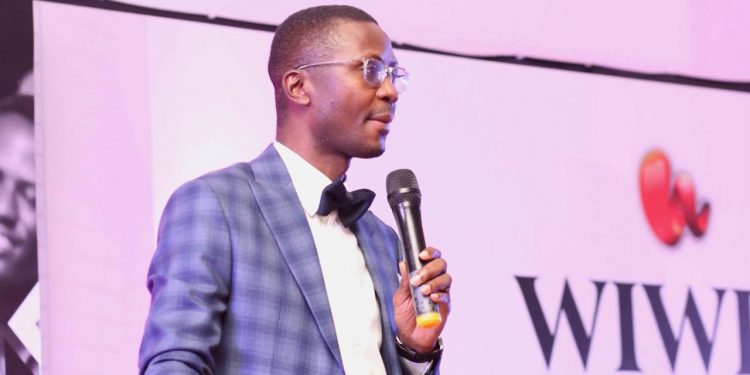 Award-winning Broadcast Journalist and host of the Citi Breakfast Show, Mr.  Bernard Avle, has charged students of the University of Cape Coast to aim for influence in their quest to be successful leaders.

According to him, a leader without influence cannot achieve targets or results.

Mr. Avle gave the advice when he delivered the keynote address at the 7th edition of the “What I Wish I Knew” (WIWIK) Conference held on Friday, August 27, 2021, at the University of Cape Coast NEC Auditorium. 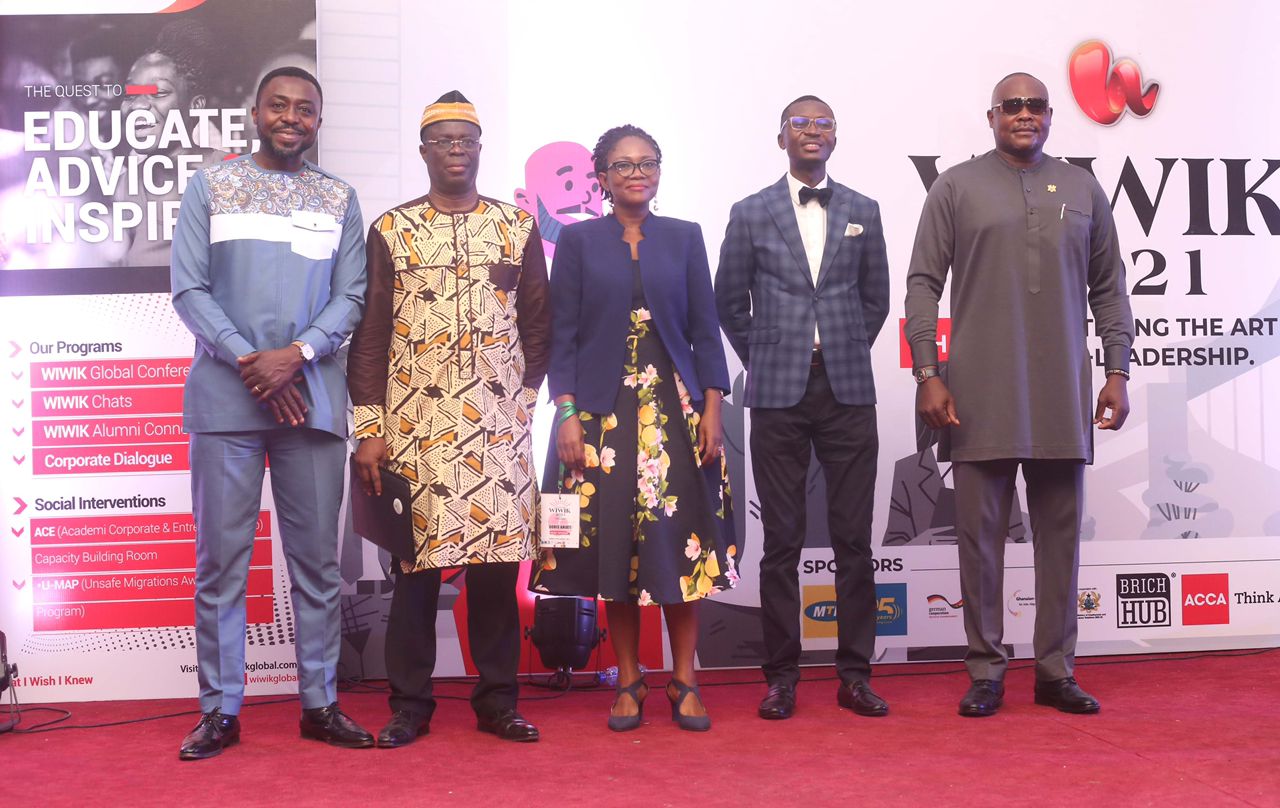 “A leader is not somebody with a position, but someone with influence. In developing yourself, don’t aim just for the position, rather think of your power to influence. That is the only way to achieve results as a leader in an organization or an institution.” 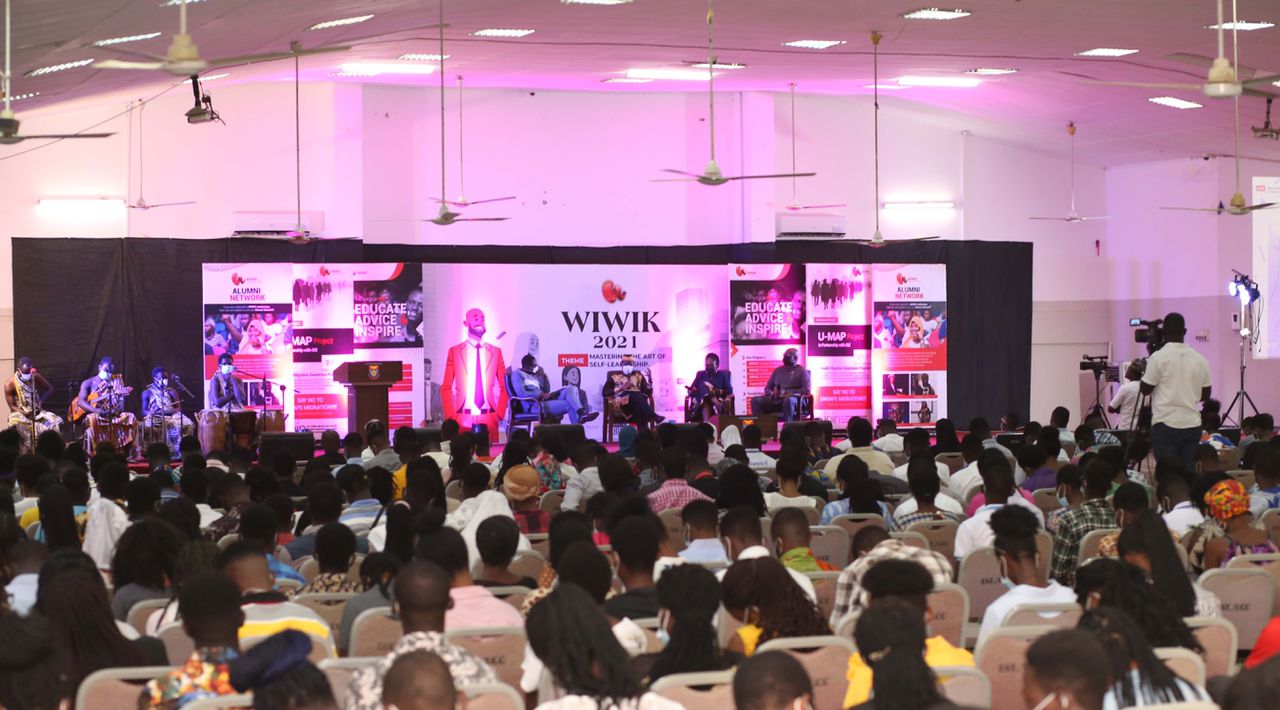 He also said successful leaders are not those who do many things, but rather those who do fewer things strategically to achieve greater results. 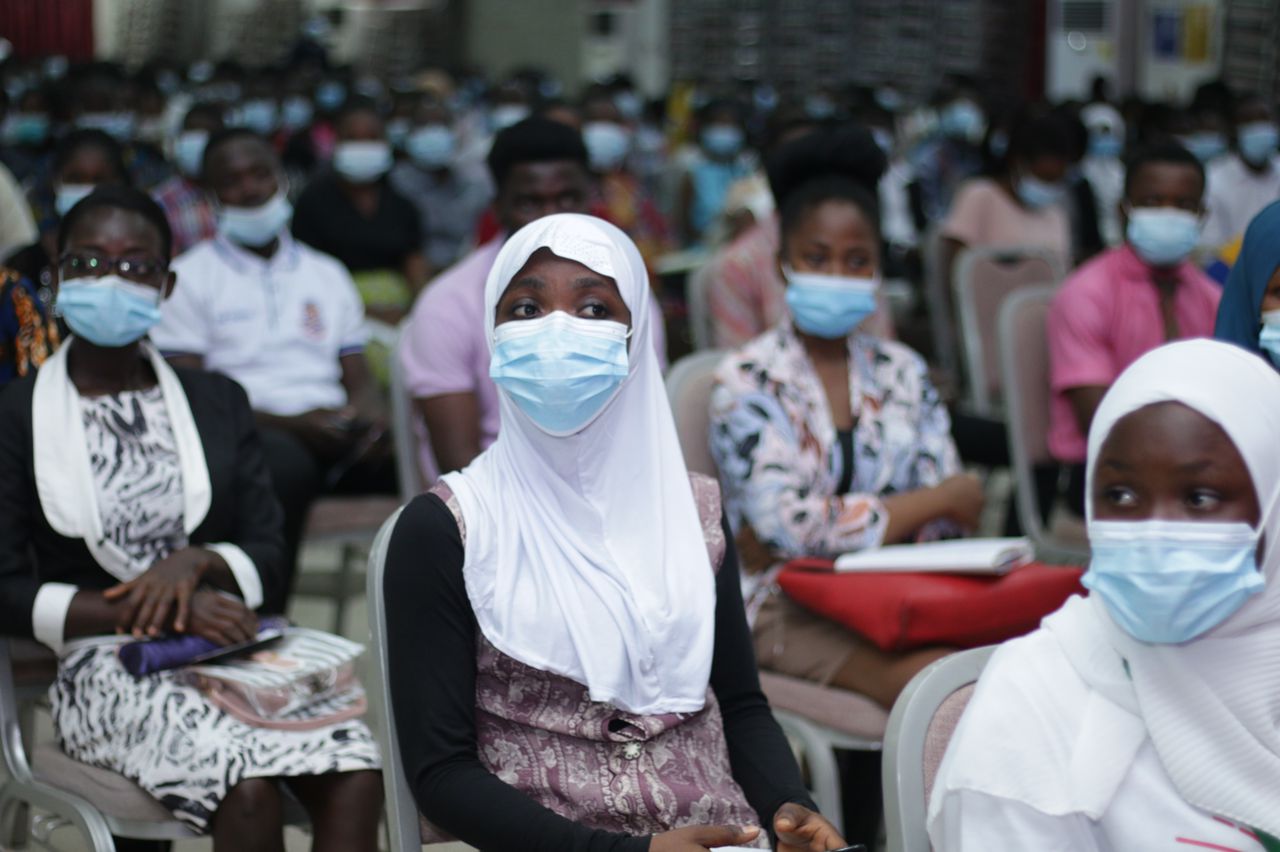 He explained that successful leaders know how to prioritize.

He noted that one cannot be a successful leader if one does not understand how to prioritize.

“It means the key to being effective is by understanding priority. So leadership is a door and if you don’t understand how to prioritize, you cannot be an effective leader,” he said.

The Project Lead for the conference, Mr. Jonathan Ayertey in a Citi News interview, used the opportunity to thank the lead partners; MTN Foundation and GIZ.

He also encouraged the over 2000 attendees to make the most out of the event.

The WIWIK Conference was spearheaded by Apex Human Consult (a Non-For Profit Organisation) in partnership with the UCC SRC, and the 2021 edition was sponsored by MTN Foundation, GIZ, ACCA, Propeled, Brich Hub, Tua Tua Gye, and Order Events. 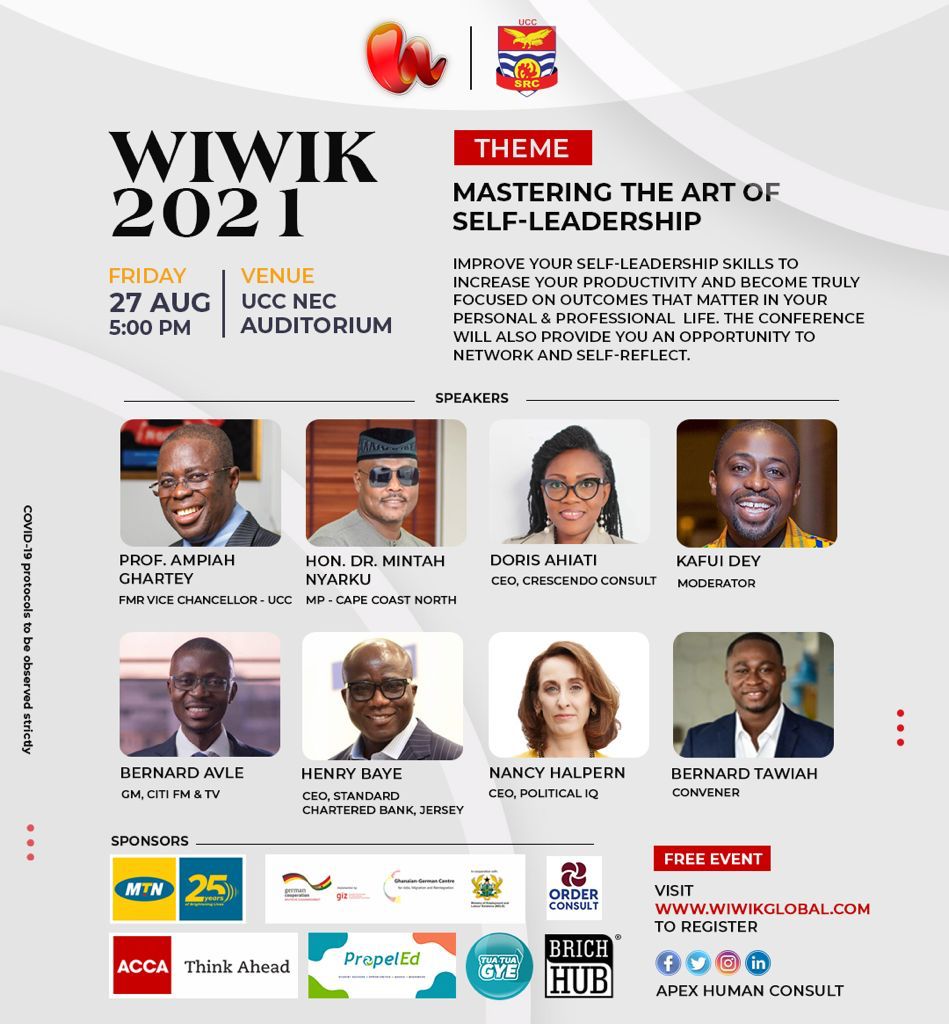