The Kumasi Circuit Court has set October 6, 2021, to deliver judgment on a case where 27-year-old, Kofi Gyamfi, is standing trial for allegedly assaulting his three-year-old son at Bantama in the Ashanti Region.

According to the police, the child has been rendered disabled following the assault, as he has been paralyzed.

The police say the young man took custody of the child, citing the mother’s inability to take proper care of him.

The police say their investigations show that Kofi Gyamfi accused his three-year-old son of not following his instructions, hence his decision to constantly assault him.

A police source disclosed to Citi News that Kofi Gyamfi and the woman with whom they had the child were separated, but his girlfriend who was worried about the abuse on the child informed the child’s mother.

This was after he had allegedly beaten the three-year-old son, who collapsed and was receiving treatment at the Komfo Anokye Teaching Hospital (KATH). 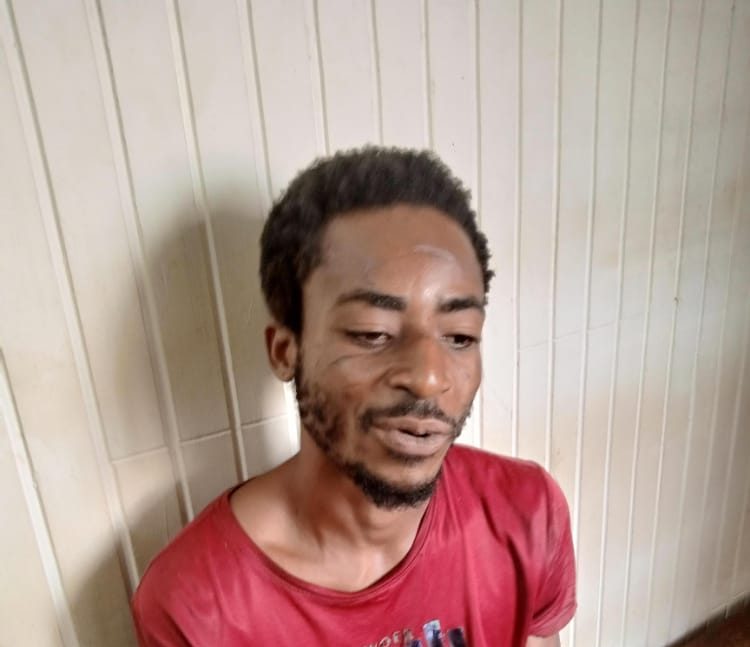 The suspect was arrested in January 2021 for allegedly committing the act.

He was however granted bail in March, but jumped bail shortly after his release, and was rearrested in April 2021.

He has since been in police custody.

During the court proceedings, the mother of the child and the girlfriend of Kofi Gyamfi testified.

The accused however pleaded not guilty.