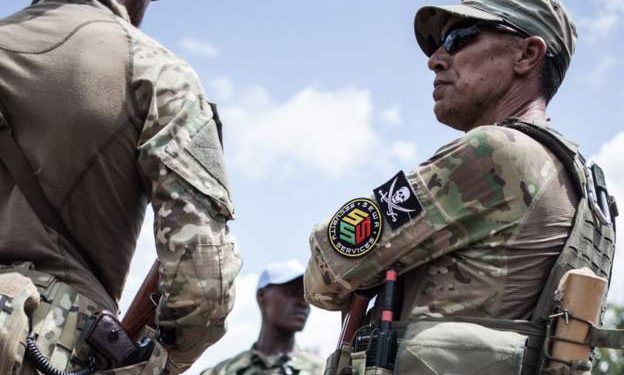 The French defence minister, Florence Parly, has warned Mali against entering into a deal with a Russian security firm.

There have been reports that Mali’s military rulers are close to hiring mercenaries from the Wagner group.

Ms Parly described the potential deal as “extremely worrying” – saying it would undermine efforts by France to counter the jihadist threat in the region.

Wagner is believed to be operating in several African countries, as Russia seeks to increase its influence.

Its employees are fighting rebels in the Central African Republic where Russian companies have secured mining concessions.