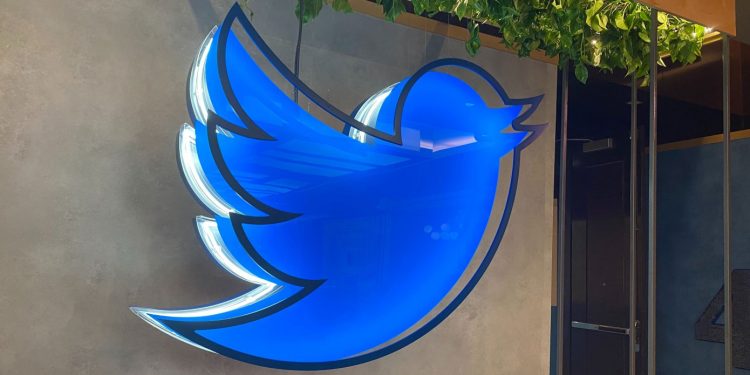 West Africa’s regional court says it will deliver its judgement in a suit challenging the suspension of Twitter in Nigeria on 20 January 2022.

The Nigerian government suspended Twitter in June after the social media giant removed a post by President Muhammadu Buhari, saying it violated its “abusive behaviour” policy.

The government however said the suspension was to safeguard national security and unity.

A prominent non-governmental organisation, the Socio-Economic Rights and Accountability Project (SERAP), challenged the decision in the court, which was set up by the regional body Ecowas and is based in Nigeria’s capital Abuja.

Along with three other organisations, SERAP argued that Twitter’s suspension violated the fundamental rights of Nigerians, including freedom of expression.