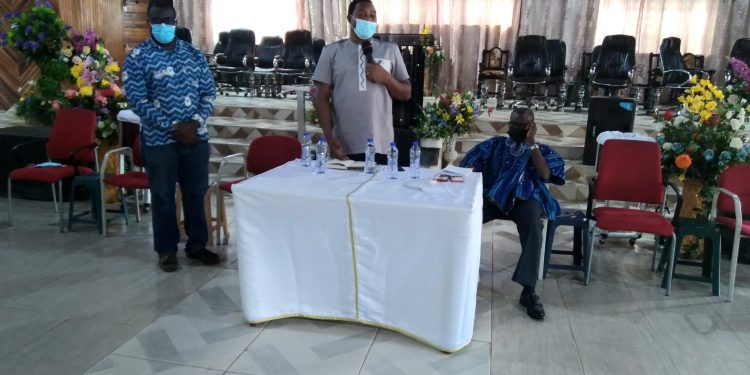 Elijah Adansi-Bonah, the re-nominated Municipal Chief Executive for Obuasi, says, although COVID-19 has adversely affected business, it is prudent to ensure that levies and taxes due the assembly are collected.

He said this is to ensure a stable and sound economy of the assembly for the provision of socio-economic development.

He made this call at a town hall meeting held in Obuasi on Monday, 20th September 2021 to discuss the 2021 fee-fixing resolution with the various stakeholders in the municipality and also give accounts on key performance of the Assembly. 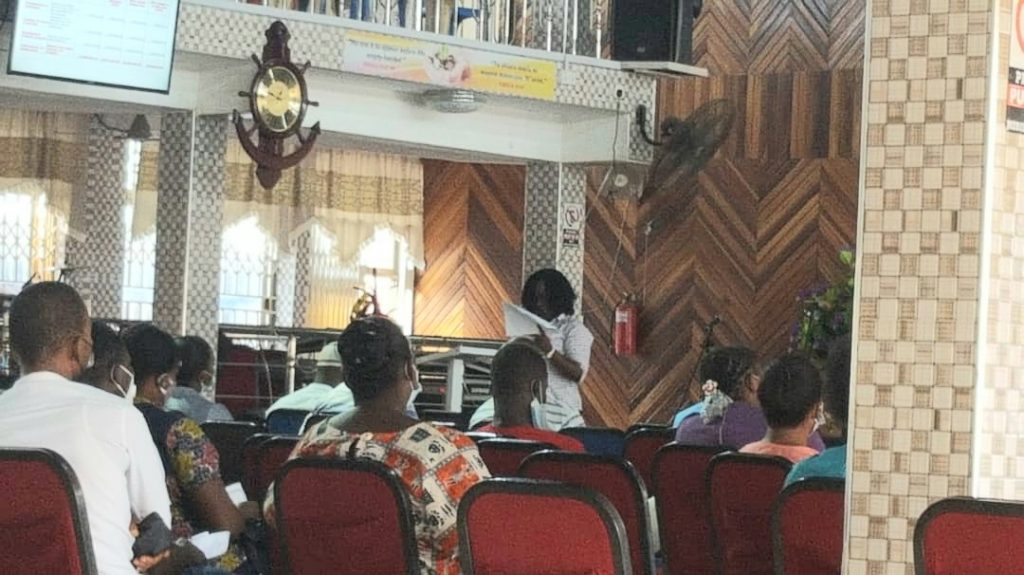 The main objective of the meeting was to solicit inputs from the business community and other like-minded entrepreneurs, as well as the citizenry, in agreeing on what was reasonable to charge as fees and levies in the coming year.

The Municipal Chief Executive nominee, in his interaction with the media, outlined the various developmental projects (both ongoing and completed) that the assembly has undertaken. 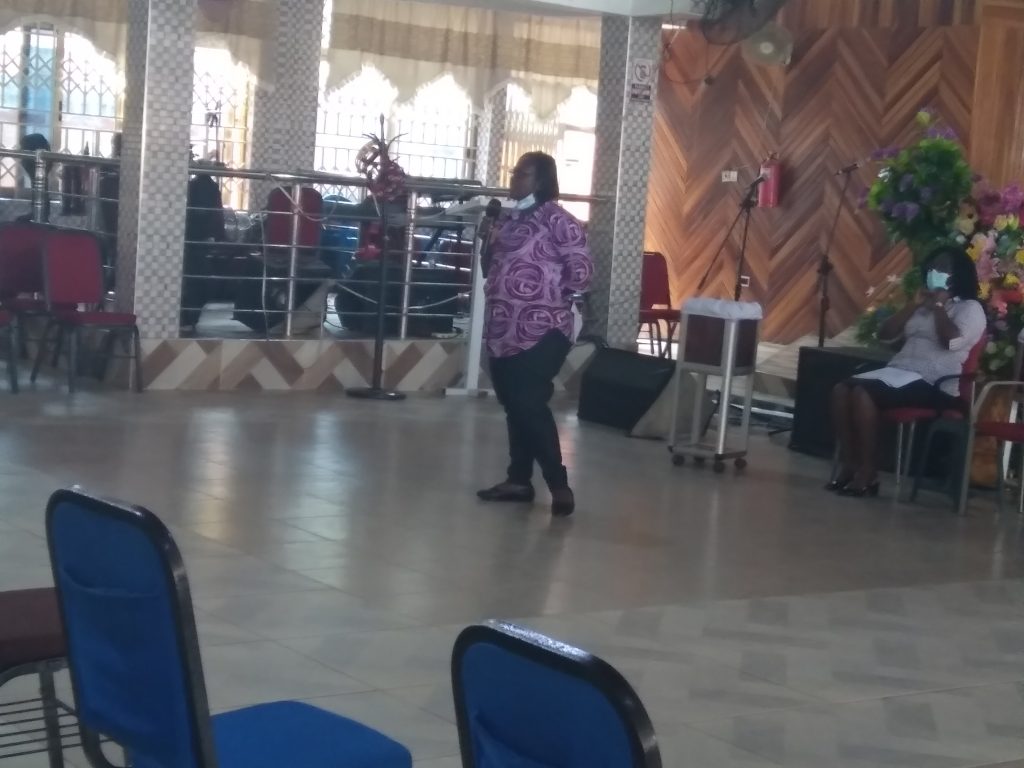 He said “we have several projects which some are ongoing and others completed; the Adaase school, New Nsuta JHS school block that broke down has been fixed. The major drains at Stadium Junction, Born Again Junction and Holy Child Junction are all being fixed”.

He also spoke about a plethora of projects that the assembly has lined up to start next year. These include; a 1 No. 2 Storey Clinic with accommodation at New Nsuta Auntie B near the Obuasi Central Market, completion of school blocks at Sanso, Bogobiri and Kokoteasua as well as some road projects in Obuasi.

He advised residents of the nunicipality to pay their levies to the assembly as part of their duties and obligations.

Ms Edna Vivian Arkoh, the Municipal Budget Analyst in her presentation revealed that the assembly considered the plight and welfare of rate payers due to the effects of COVID-19 hence there was no major increase in the revenue items. 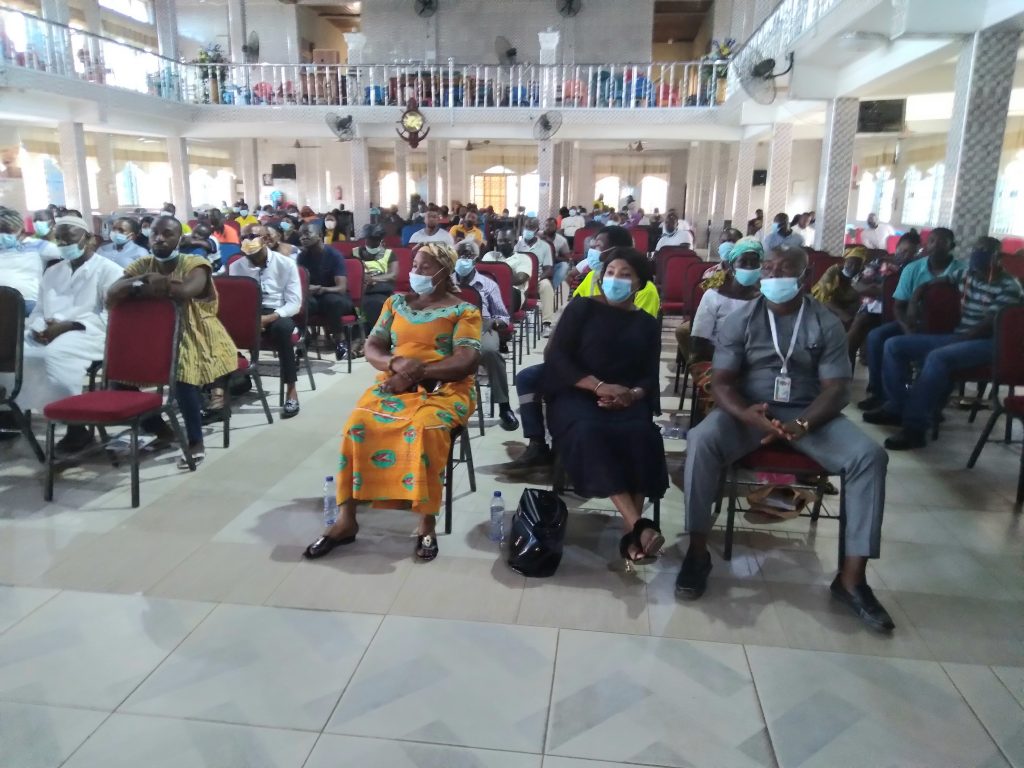 She backed the call by the MCE nominee for residents to perform their duties/obligations by duly paying their levies promptly to the Assembly.