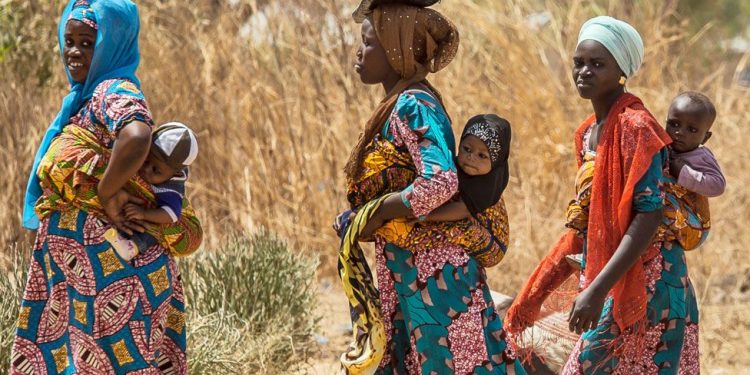 Women constitute a greater proportion of Ghana’s population, according to the 2021 Population and Housing Census.

According to the census, there are 400,000 more women in Ghana than men.

Since then, sex ratios have declined until the up tick observed in 2021.

The general population is now 30.8 million.