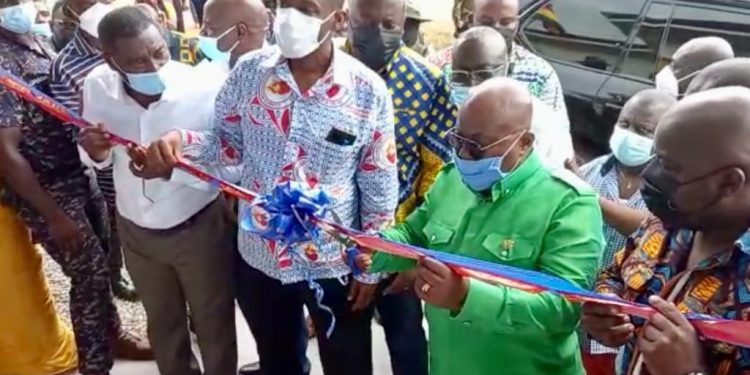 President Nana Akufo-Addo has commissioned an eight-ton daily capacity natural rubber processing plant under the one-district-one-factory program at Dompim in the Wassa East District of the Western Region.

The $2 million factory being managed by Natural Rubber Business Company (NARUBIZ) has 85 permanent staff and is expected to engage 1,260 rubber farmers in its operations.

President Akufo-Addo commissioned the plant at the beginning of his two-day tour of the Western Region before moving to Shama to commission phase three of Twyford-KEDA ceramic plant.

The Operations Manager of NARUBIZ, Captain Owusu Koranteng, told Citi News that the construction of the factory started in 2020.

He said the facility is a fully-owned Ghanaian company committed to creating more employment through expansion. 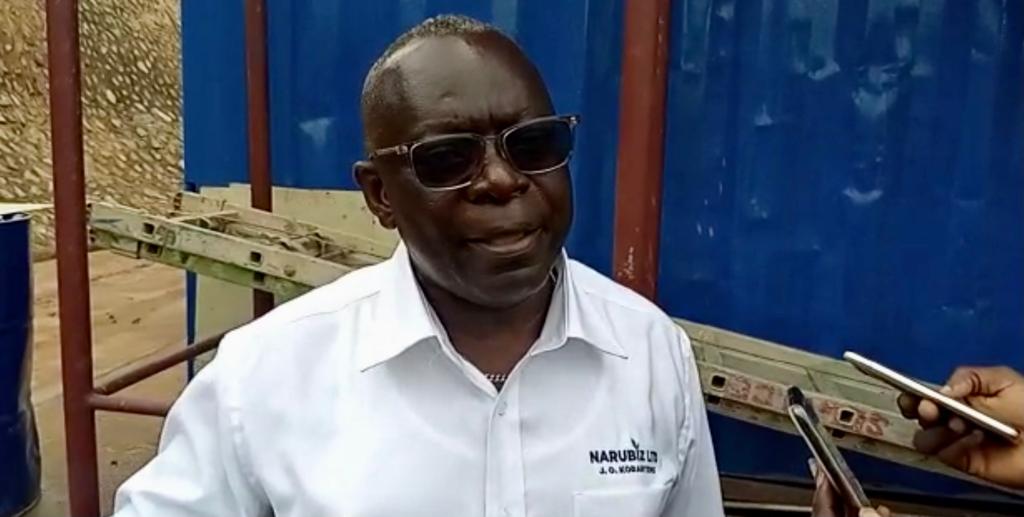 “Our plan includes the fact that in two years’ time, we will expand from one hour per tone to six-tones per hour production. Naturally, when we expand, it means that we are giving more employment to people and more Foreign cash into the country. This is because every rubber NARUBIZ process is exported and the cash comes directly through GCB which is our financiers,“ he said.

The Minister of Trade and Industry, Alan Kyerematen, in July 2021 said government’s One District One Factory initiative has so far created 150,975 jobs since its inception in 2017.

The 1D1F program is a private sector-led initiative that seeks to create the necessary conducive environment for businesses to access funding from financial institutions and other support services from government agencies, to establish factories and production units in the various districts in the country.

While giving updates on the programme on the floor of Parliament, Alan Kyerematen also noted that so far, 278 factories are at various stages of implementation.

“Since the beginning of the programme till date, there are 278 1D1F projects which are at various stages of implementation. Out of this number, 104 companies are currently in operation, 150 are under construction and 24 are at the mobilization stage. 165 out of the 278 companies are new projects, representing 60%, whilst 113 companies are existing projects that are being supported, representing 40%.”