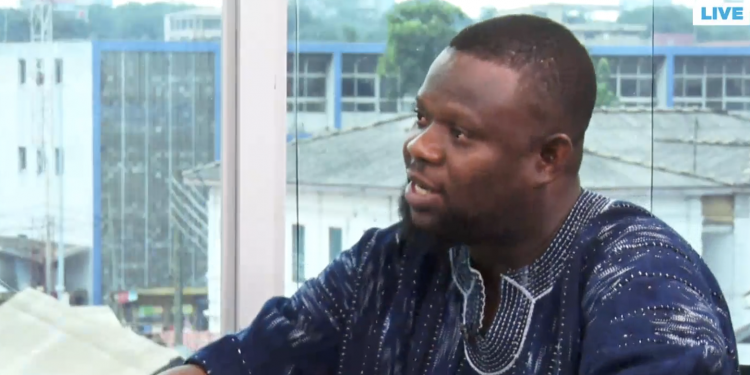 The opposition National Democratic Congress (NDC) in the Ashanti Region says President Nana Addo Dankwa Akufo-Addo cannot pat himself on the shoulder for developments in the region because he has done too little for the residents to merit any acknowledgment.

Its Regional Secretary, Kwame Zu, who spoke on Eyewitness News, intimated that years after the Akufo-Addo government took office, all it has been engaging in are sod-cutting ceremonies unlike the massive projects undertaken by the erstwhile Mahama administration.

Kwame Zu’s comments are on the back of the President’s recent tour of the Ashanti Region.

He cited abandoned projects, uninformed political decisions, and the lack of continuity in governance to suggest that the NPP has been insensitive to electorates in the Ashanti Region.

“Under our [NDC] era, we did a lot of developmental projects for Asanteman. I do not know which specific projects in question for which the President is touring the Ashanti Region. But I am told it’s a thank-you tour. I would have thought that, thank you tours will have accompanying monumental projects for which the people will feel that, their votes are not in vain. But that is not the case.”

Despite the many achievements and social interventions, the NPP has touted to its credit in the Ashanti Region, what the NDC describes as “non-existent”.

Kwame Zu, therefore, says he cannot fathom why residents will continue to live in harsh conditions given their overwhelming support for the governing party.

“I am trying to wrap my head around why Nana Akufo-Addo will like to tout non-existent projects. I don’t think this is the right treatment that must be meted out to people who made him President and have retained him. Asanteman deserves better”, he added.