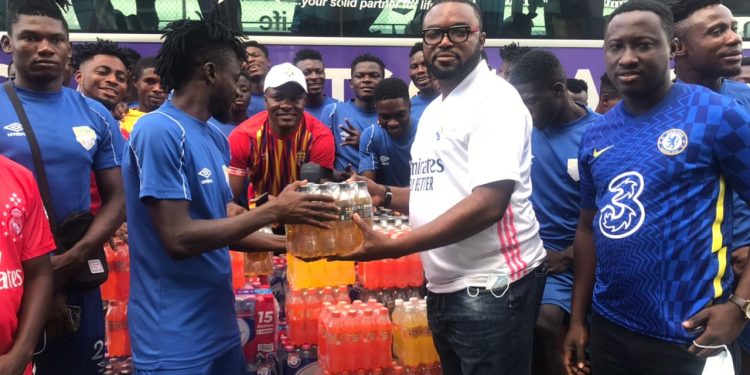 As part of efforts to boost the morale of players of Accra Hearts of Oaks to lift the flag of Ghana high, the Chief Executive of the Ga West Municipal Assembly, Clement Wilkinson has presented assorted drinks and an undisclosed amount of money to the team.

According to him, the donation which was done on Saturday, October 16, 2021, forms part of ways to recognise the team’s massive performance in recent times.

In an interview with Citi News, Mr. Wilkinson said the team must push further to attain greater heights. 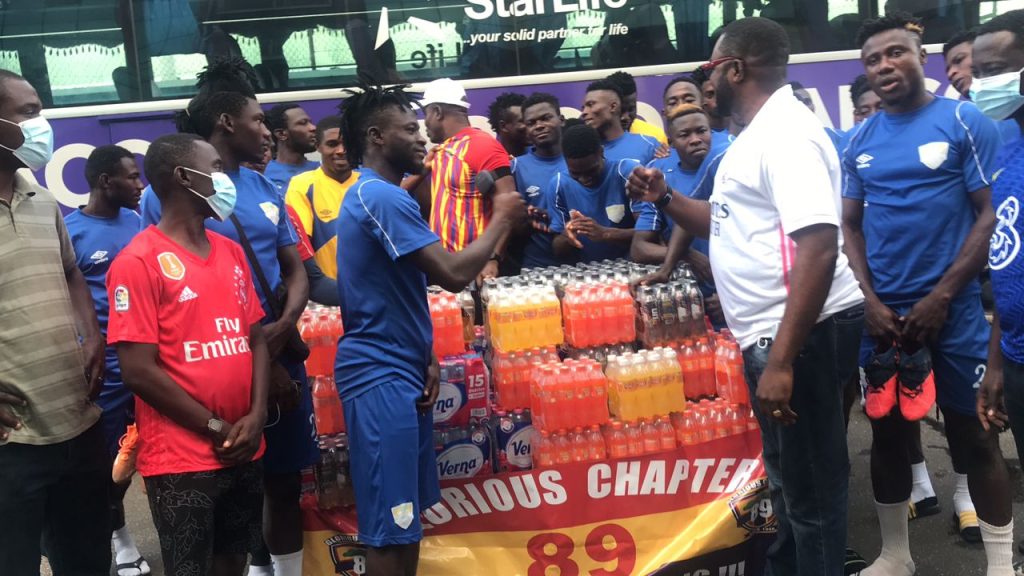 “Earlier on Saturday, I made a presentation of 70 packs of water, 70 packs of energy drinks, 40 packs of soft drinks and an undisclosed amount of money to the playing body of Accra Hearts of Oak SC ahead of their CAF Champions League game on Sunday. I urged the players and technical team to lift the flag of Ghana high by winning massively during the match”.

Mr. Wilkinson noted that his motivation to support the Hearts of Oak team is also based on the fact that the team’s academy project is situated within his municipality. 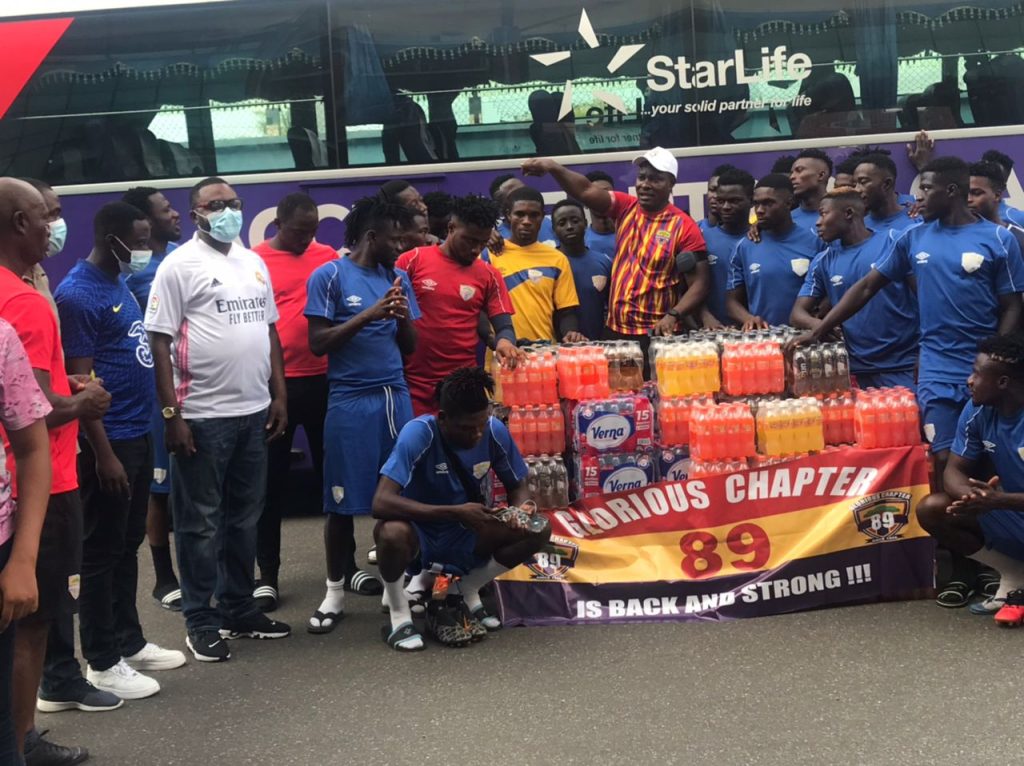 “The Hearts of Oak Pobiman Academy Project is located in the Ga West Municipality so as MCE of the area, this is a token to motivate the team to victory”.

Western Togoland after Papavi's demise - Are we ready for the emergence of a hardliner? [Article]