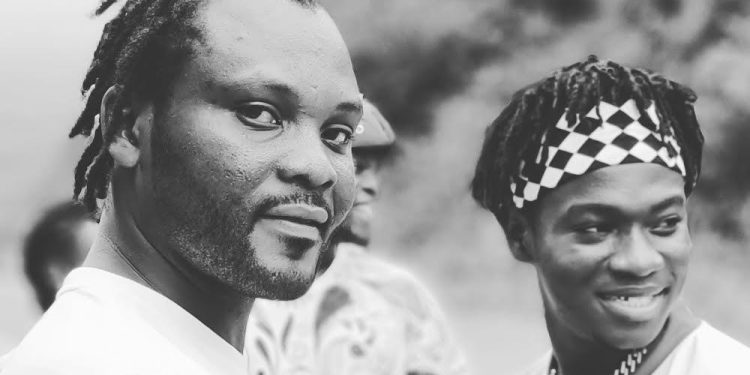 Alpha Bz looks set to storm the music industry, especially in the West African market, with the release of his new single titled Togging. The song features Koo Ntakra, one of the best rappers in Ghana.

The Tune Click signee appears ready to treat his fans and lovers of music around the world to impactful songs as ‘Togging’ becomes available on all major streaming platforms from October 15, 2021.

Africa has grown over the decades to become a major force in the global music environment, with the continent exporting several talented singers, songwriters, and music producers to the international scene.

Ghana has played a significant part in the multi-billion-dollar market, with the likes of Sarkodie, M.anifest, Medikal, FlowKing Stone, Joey B, Kwesi Arthur, and R2Bees, literally championing the rap game in the country.

However, it seems to be the dawn of a new beginning, with the huge talent of Alpha Bz, a gifted music producer and sound engineer, considering the feat achieved in recent times.

The talented music producer has built a reputation in the industry, working with the likes of Safoa and Nayo on the hit single When Money Dey.

Togging brings in a new dimension, with the artist, Koo Ntakra, proving his class with an amazing mix of entertaining yet thought-provoking lyrics on banging beats.

Alpha Bz has described Koo Ntakra as the best rapper, and he has unarguably delivered.

The highly anticipated single, which is now available on all major streaming platforms, has been gaining traction, with support from the media and lovers of good music.

For more information about Togging and other works from Alpha Bz under the Tune Click management, as well as other projects from the art and entertainment company, visit – www.tuneclick.live.

We won't withdraw 'no Ghana card, no salary' directive - CAGD