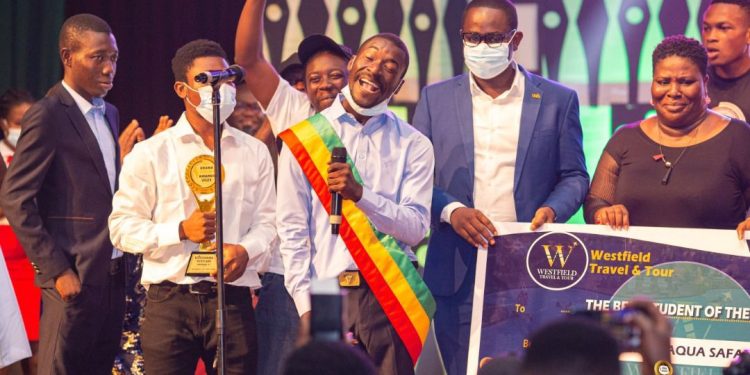 21-year-old software developer with cerebral palsy, Edmund Owusu, took the spotlight at the 2021 Ghana Tertiary Awards (GTA) which is intended to reward excellence in higher education.

The award scheme, sponsored by Universal Merchant Bank, received hundreds of nominations from over 20 tertiary educational institutions across the country.

Speaking to citinewsroom.com, Mr. Owusu called for full implementation of the Disability Act to boost education among PWDs to enable them to become responsible citizens and not a burden on society.

He said, even though the PWD Act makes provisions for a better learning environment to be provided for PWDs, the situation is different as most persons with disabilities still have to deal with the lack of facilities on a daily basis.

According to Edmund Owusu, the situation exists in almost every public educational institution in Ghana, and it gets worse each year as facilities deteriorate due to lack of maintenance.

He said, even though some institutions are upgrading their facilities to be disability-friendly, he is not satisfied with the slow pace which he thinks is a disincentive to the aspirations of PWDs who would like to pursue higher education.

He has expressed his desire to continue his education in one of the leading private universities in the country, Ashesi University, to study Computer Science.

Edmund, an alumnus of Accra Academy who recently graduated with a diploma in Software Engineering at OpenLabs Ghana, said one of his friends, who is now a student of Ashesi, recommended the institution to him as the best place for him.

He said he was told about disability-friendly facilities with accessible walkways and staircases, as well as a well-established virtual learning system and catering for the special nutritional needs of PWDs.

Section 17 of the Persons with Disability Act (2006) Act 715 states that “the Minister of Education shall by Legislative Instrument designate educational institutions in each region to provide the necessary facilities and equipment that will enable persons with disabilities to fully benefit from the school or institution.” 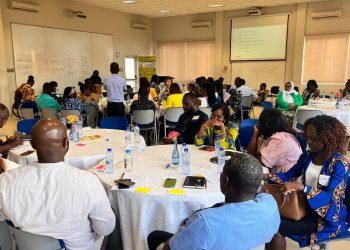 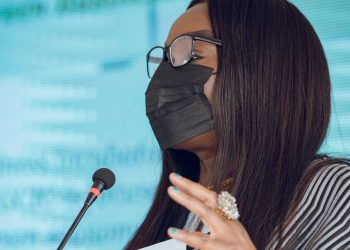 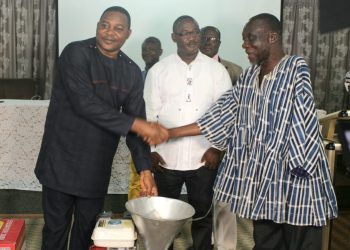 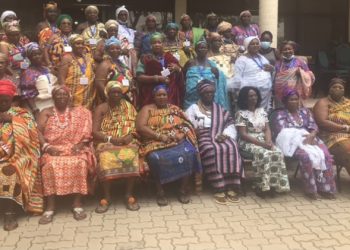 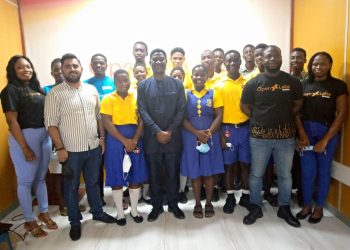 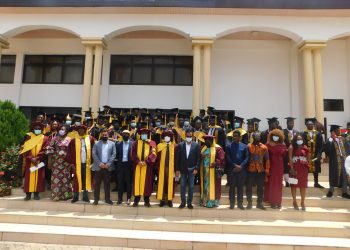